The app allows tenants to bid against each other for rental properties, stoking fears it would jack up rates in already pricey rental markets 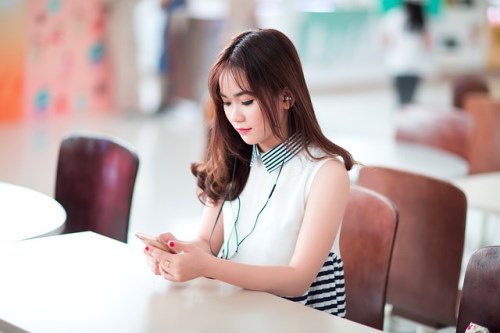 Rentberry, a controversial Silicon Valley start-up that allows tenants to bid against each other for rental properties, will launch in Australia this year, amid fears it would jack up rates in Sydney and Melbourne’s already pricey rental markets.

Alex Lubinsky, co-founder of Rentberry, said the platform would bring transparency to the Aussie rental market. However, tenant advocates, including the Tenants Union of NSW and the Tenants Union of Victoria, have expressed their objections, saying the app tries to push rental rates as high as they can go.

The app hosts online auctions for rentals, allowing prospective tenants to submit offers and custom renter profiles to landlords in order to secure a property. The app also allows tenants to see how much others are bidding and enables landlords to select the best offers.

“This creates a healthy rental environment in which all prospective tenants can evaluate competition and make educated offers. Such open assessment results in a fair and true market price for the property that benefits both the landlord and the tenant,” said Rentberry.

Speaking to the Domain Group, Lubinsky said landlords will not always choose the highest bid, and many instead use the site’s built-in credit check and referencing system to determine the most appropriate tenant for them. Good renters with excellent credit history will be able to broker a discount with a landlord, based on their strong profile.

Rentberry is expected to launch in Australia in the next few months; launching first in Sydney, then Melbourne, followed by the rest of the country.

Similar to other tech disruptors like Uber and Airbnb, Rentberry caused a stir when it was launched in the United States last year. Critics feared the app would drive up already pricey rental rates, especially in expensive markets like San Francisco.

“There is always controversy when there is something new – some people act with fear [because] they still have not understood it,” Lubinsky said. “When Uber came out, people said it was stealing taxi jobs, they don’t have insurance, many things, but we all know now [that these] companies [brought about a] huge positive change.”

Lubinsky also said that major markets like Sydney needed greater transparency. “By transparency I’m not necessarily saying higher prices – no, absolutely not. What we showed in the US is that we actually save money of about 5.12 per cent for tenants,” he said.

However, Ned Cutcher, senior policy officer at Tenants Union of NSW, said rent auctions were an issue because bidding happened behind the scenes. He also called rent auctions “dangerous” as they had the potential to push the cost of renting even higher than they already were.

Cutcher said the union’s preference was for rent auctions to be made illegal. “Bidding wars are really only designed for one thing – and that is to push prices up.”