Check out these latest home-loan rate changes by small banks

Check out these latest home-loan rate changes by small banks

A number of smaller banks have dropped their interest rates, with one lender reducing its fixed rates by over 70 basis points 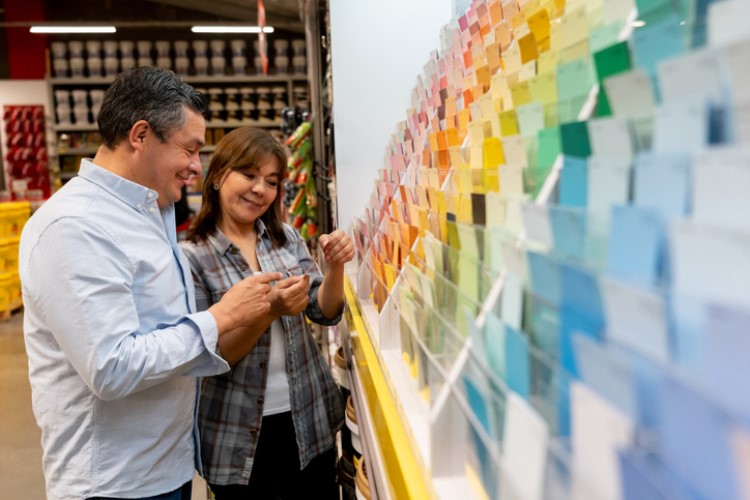 The back-to-back interest-rate cuts by the Reserve Bank of Australia have triggered home-loan providers to reduce their respective mortgage rates. Some of the recent rate changes were made by Aussie Home Loans, Bendigo Bank, Adelaide Bank, and Greater Bank.

Aussie Home Loans repriced its range of fixed-rate home loans by 71 basis points — its two- and three-year fixed rates are now down to 3.08%, with comparison rates of 3.47%. These rate cuts apply to Select Basis and Select Standard home-loan products on a principal-and-interest-rate basis.

Some customers, who might not be aware of the recent market developments, might ultimately be paying too much, especially if they become stuck with their old rates.

"When they initially took out the loan, there may be some level of risk when the lender took on the customer. But over four or five years, if they've paid their loan on time, whatever that issue was at the time doesn't matter now, but the lender isn't going to go typically out of their way to move a customer to the new rate that they qualify for," Hyman said.