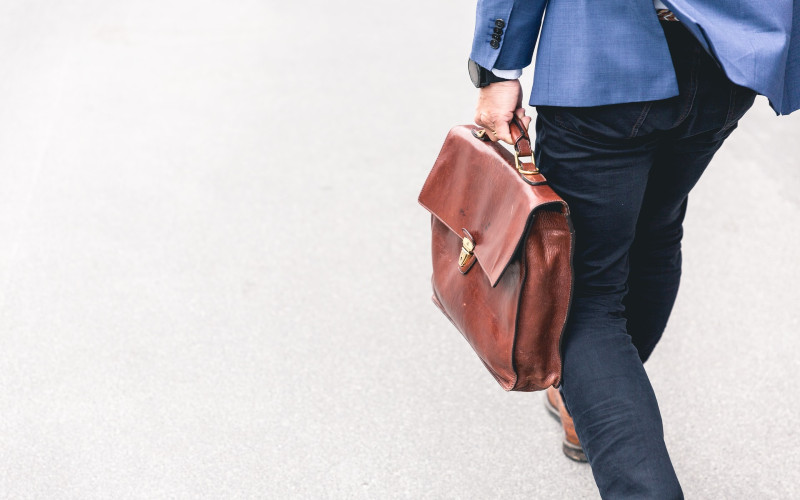 Australia's joblessness fell to its lowest record since 1974 in April and this could potentially cause the cash rate to go up by 40 basis points to 0.75%, says an economist.

Data from the Australian Bureau of Statistics (ABS) show that the unemployment rate for April fell to 3.9%.

ABS head of labour statistics Bjorn Jarvis said the number of unemployed people decline by 11,000 while employment increased by 4,000.

AMP head of investment strategy Shane Oliver said while employment increased by less than expected and participation fell slightly, the quality of jobs growth was robust with a surge in full-time jobs.

“Looking forward our Jobs Leading Indicator which is based on job openings points to continued strong employment growth — as a result, we continue to see unemployment falling to around or below 3.5% by year end,” he said.

Mr Oliver said this provides solid footing for the Reserve Bank of Australia (RBA) to raise the cash rate again next month.

“While March quarter wages growth was on the soft side it was in line with RBA expectations and the tight labour market along with numerous business surveys and the RBA’s own business liaison point to an acceleration in wages growth ahead,” he said.

“As a result and given RBA concerns that inflation psychology might rise it is likely to step up the pace of tightening in June in order to get on top of inflation and so we expect a 0.4% hiking taking the cash rate to 0.75%.”

Mr Oliver said the cash rate could go further later in the year to between 1.5% to 2%.

“Of course the one fly in the ointment is the comparison to 1974 after which things were not so flash – hopefully history does not repeat but in any case the lesson from the 1970s is that the RBA needs to act quickly to make sure inflation expectations do not rise significantly because if they do it will be much harder to get inflation back down,” he said.

Photo by @martenbjork on Unsplash