The average loan in the federal capital now exceeds $300,000 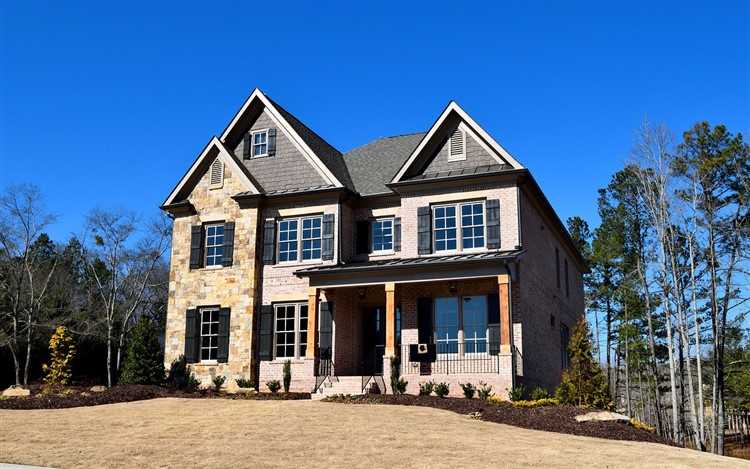 Residents of the federal capital continue to take up new loans at a higher rate than the rest of the country, despite the record high house prices in the ACT, according to new research from the Real Estate Institute of Australia (REIA) and Adelaide Bank.

The number of new loans in Canberra increased 19% in the December quarter of 2017, compared with the same period the year before. Nationally, the number of loans increased 6.7% in the last quarter.

The December quarter edition of the Adelaide Bank/REIA Housing Affordability Report found that housing affordability was declining across the country, with the proportion of median family income required to meet average loan repayments increasing to 31.6%.

In the Australian Capital Territory, the high incomes mean just 19.6% of family income is needed to meet loan repayments, the lowest in Australia.

In the December quarter, 2,767 loans were made to homebuyers in the ACT, an increase of 8.2% compared to the September quarter.