Boomers are crawling back to their children's nests

Boomers are crawling back to their children's nests 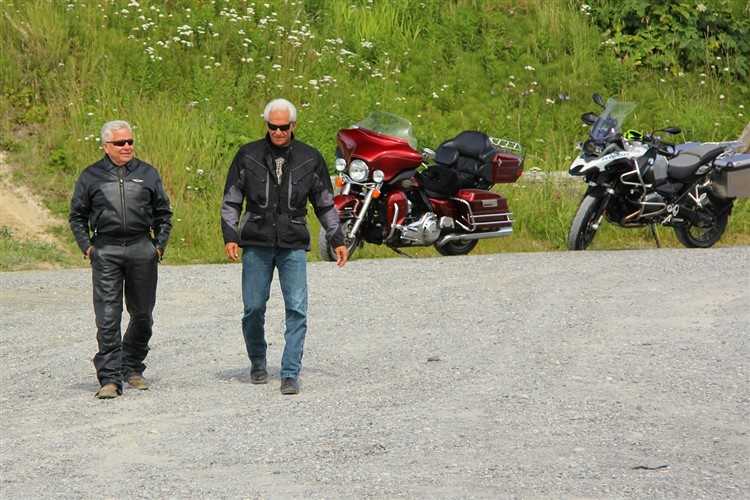 As skyrocketing costs continue to price out buyers in the market, many members of the younger generations have been forced to live with their parents for a longer period of time. However, another trend is beginning to gain traction, especially in areas like Perth: baby boomers are starting to move back in with their adult kids.

Citing a University of New South Wales study, ABC News reported that one-fifth of Australians are living in multi-generational homes. According to the study, the number continues to climb.

This is especially true in Perth, where builders are witnessing a ballooning demand for homes catering to multi-generational families. Builder Summit Homes, for instance, has recorded a 10% uptick in granny flat sales over the past year, and have also observed a 50% increase in the number of inquiries about these type of dwellings.

For the University of New South Wales professor Edgar Liu, while multi-generational living is starting to become a thing in Australia, although it is common in many parts of the world.

Liu explained that more than half of the people who responded to the survey said finances were one of the biggest reasons why households choose to stay in one home.

"Certainly for a lot of our participants, they said, 'Well I can't bear the thought of sending my mother to a home, I would much rather have them live with me, I can take care of them much better than any professional can'," he said.

For Liu, this has led to the changing perceptions of a "normal" family, with blended families becoming common amongst Australians.

However, he pointed out that multi-generational living is not without consequences. He said this set-up could be detrimental to family relationships.

"One of the things people like most about living in this arrangement is the companionship, but of course when there are so many of you living in the same house, you are bound to rub each other up the wrong way every now and then," he said.