Aussies relying more on Bank of Mum and Dad — study

Aussies relying more on Bank of Mum and Dad — study 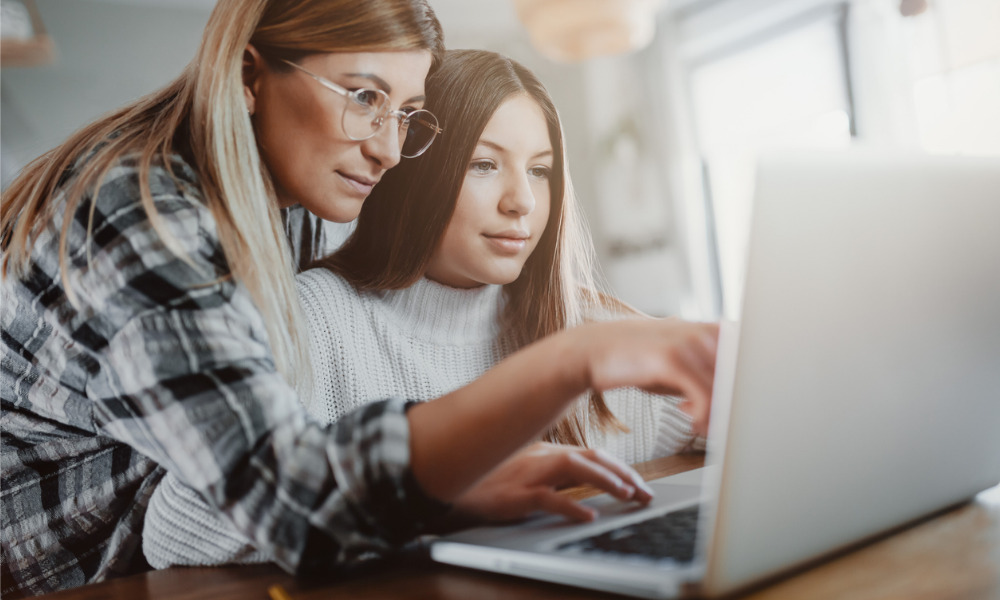 Australians home buyers are increasingly getting financial support from their parents, with the so-called Bank of Mum and Dad now being considered as a top lender ahead of some known banks, according to a report from the Digital Finance Analytics (DFA).

The report showed that funding from parents averaged by more than $89,000, an increase of 20% over the past year. This would be sufficient as mortgage deposit for homes outside in most markets except in Melbourne and Sydney.

Furthermore, the report said the Bank of Mum and Dad has about $34bn in loans, bigger than HCBC, AMP, and Bank of Queensland.

"Just about every auction I attend, there are parents nudging extra children to make a higher bid, or where parents are doing the bidding. Some parents are saying it’s their children’s inheritance in advance," she told the Australian Financial Review.

However, Mark Chapman, director of tax consultancy at H&R Block, said loans from parents have tax and social security implications.

“If your child pays interest on the loan, this needs to be recorded as income on your tax return, even though it’s a family member,” Chapman told the AFR. “Any interest paid by the parent will not be deductible because it is not incurred from any form of business activity.”