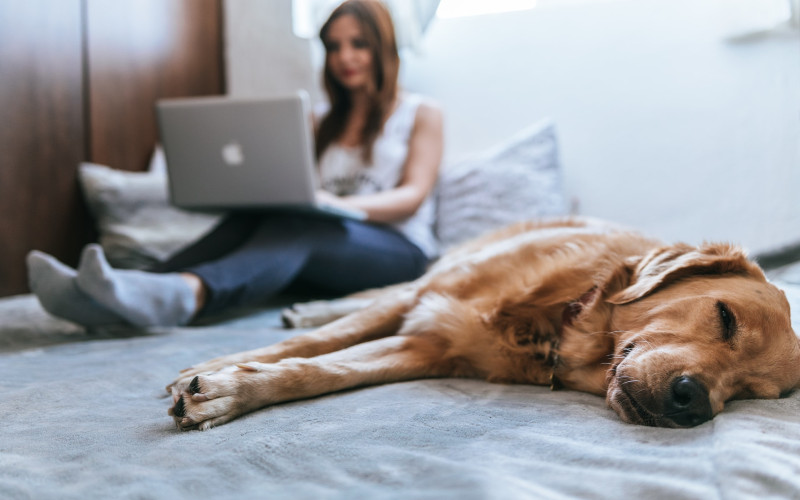 Several market indicators are already pointing to buyers shelving their plans to buy a home, with the latest CommBank study showing a slump in housing spending intentions.

CommBank Household Spending Intentions index showed a 21.5% monthly and 13.1% annual declines in the intentions of Australians to buy a home in April. This was after the more pleasing results recorded in February and March.

The declines in the housing category are the steepest among all the categories during the month.

While April is normally a weak month for housing spending intentions, the current reading actually turned out to be weaker than the average.

The CommBank study also found that home loan applications were weaker in April, as well as Google searches related to housing.

“We would expect this to accelerate now the Reserve Bank of Australia has commenced its hiking cycle,” she said.

“Further, we would expect this category to show the impact of rate rises earlier than others due to the sensitivity of the housing market to interest rates.”

PropTrack senior economist Eleanor Creagh said the long weekends and the ongoing election campaign disrupted the activity in the housing market in April.

“Demand from prospective buyers continues to come back from the extreme levels witnessed in 2021, as expectations of price falls weigh on activity,” she said.

“Many appear to be expecting mortgage rates to climb further as the Reserve Bank embarks on an earlier and more compressed tightening cycle than was previously anticipated.”

Search activity slowed over the month, which was apparent across the country.

Meanwhile, enquiries have continued to ease after hitting a record high in October 2021. However, this can positively be interpreted as more buyers choosing to view homes in person as restrictions were lifted.

Sales volume also eased after peaking over the last quarter of 2021.

The average days it takes for properties to get sold also increased, up to 35 days from 33 days in March.

Ms Creagh said the slowing of the housing market will likely continue given the additional headwinds brought about by the materialising rise in interest rates.

“It’s likely that activity will further ease, seeing price growth continue to moderate from the exceptional pace we’ve seen over the last year,” she said.

This, however, could potentially balance market conditions and make it easier for buyers to get into the market.

“There’s a lot less competition, stock isn’t moving as quickly and the fear of missing out has subsided — but buyers should also remember, borrowing costs are on the rise and the recent period of exceptional price growth is at an end, with prices beginning to fall in some places,” Ms Creagh said.

Photo by @brunocervera on Unsplash