Lenders will point to higher funding costs as an excuse to raise mortgage rates, and they’ll have the approval of the RBA 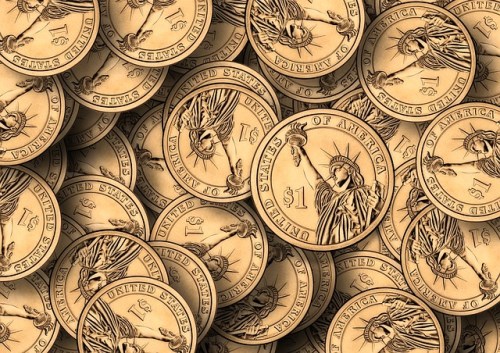 The US Federal Reserve has just raised US interest rates by 25 basis points—the third time it has done so since the height of the global financial crisis. The increase also comes sooner than markets expected at the beginning of the year.

Australian borrowers will be affected by the Fed’s rate movements, and many should prepare for the fallout of higher interest rates.

Aussie borrowers are affected because the US ten-year bond rate serves as the platform for global interest rates and is a rough indicator of bank funding costs. Furthermore, Australian banks get around 40% of their funding from overseas, which gives them plenty of excuses to hit borrowers with another round of interest-rate increases.

Martin North, principal of Digital Finance Analytics, is certain the increases will impact the Australian mortgage market. He said lenders will point to higher funding costs as an excuse to raise mortgage rates, and they’ll have the approval of the Reserve Bank.

The Reserve Bank, in turn, has been very vocal about rising house prices and rampant investor lending, and has relied on APRA to step up efforts to curb riskier lending.

Banks have increased variable home mortgage rates 25 to 30 basis points since they reached their lowest point less than a year ago. This means someone paying a rate of 4.25% could now expect to be paying at least 4.5%.

Investors have been hit harder by rate increases, with hikes of between 40 and 60 basis points.