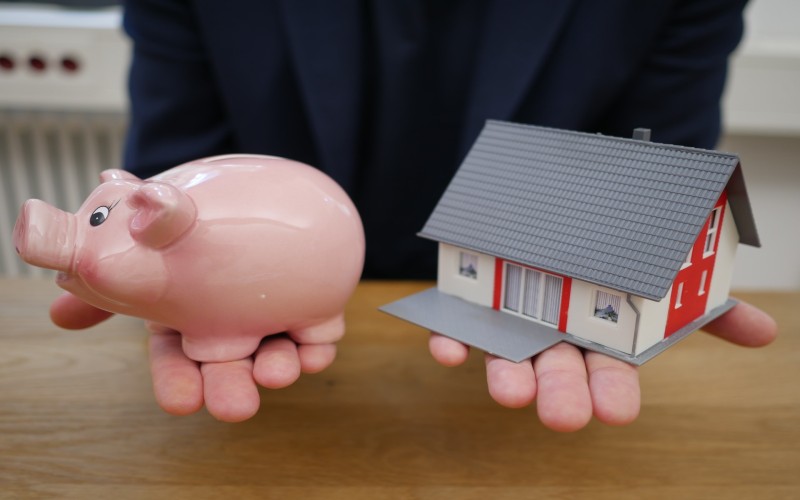 Athena welcomed the new year with a series of reduction in its variable rates.

Athena CEO Nathan Walsh said this rate cut bucks the trend of many lenders increasing their rates, especially the fixed ones.

“There is a lot of speculation that the cash rate will go up later this year, so we have the opportunity to allow our customers to save more and get ahead on their loan before that happens,” he said.

"That’s what our voluntary rate drop is all about."

Here are some of the biggest changes to Athena’s variable-rate offerings:

Citi also reduced its variable rates for both investors and owner-occupiers.

On the other hand, Gateway Bank introduced hikes to its variable rates and fixed rates.

The increase in fixed and variable rates was applied to Gateway Bank’s Premium Package loan products.

Queensland Country Bank bucked the hike trend for fixed rates — the cuts, however, only apply to one- and two-year fixed terms on interest-only payment basis.

Here are some of the changes:

Photo by @tierramallorca on Unsplash.