The slump in building approvals is already affecting Australia's economy 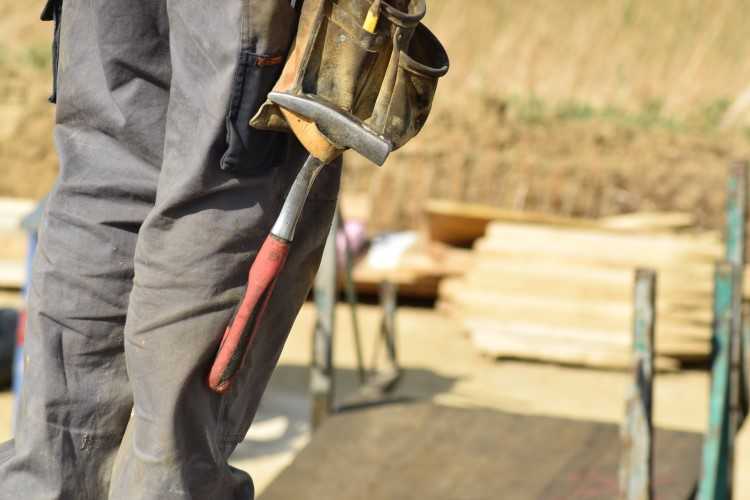 The slump in home-building approvals continued in April and appears to be already affecting Australia's economy, figures from the Australian Bureau of Statistics show.

Overall building approvals declined by 0.6% in April. For the quarter, approvals went down by 20.5% compared to a year ago.

"However, the end of the election alone will not be sufficient to bring stability back into the housing market," he said.

Home-building numbers have been moderating since late 2017, accelerating in the second half of last year. Reardon believes the further acceleration of the home-building slump would likely weigh on Australia’s economic growth.

"The downturn in building activity is now evident in other economic data, including today's data on capital expenditure. CAPEX fell 1.6% in the March 2019 quarter due to significant falls in expenditure on new buildings," he said.

However, Reardon thinks an easing in the credit squeeze would be able to alleviate the adverse impact of the housing downturn in the broader economy.

"However, we do not expect this stimulus to flow through positively to new construction until 2020," she said.