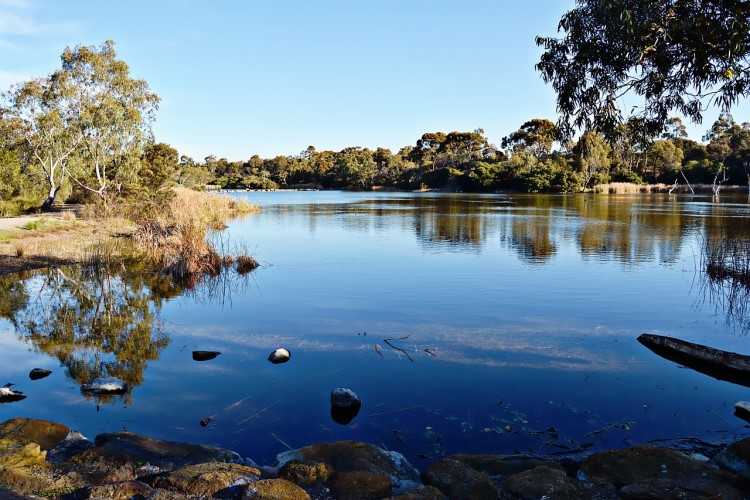 While Melbourne is currently in a market downturn, the decline in prices is not enough to make it affordable for an average-earning Australian.

However, there are still some places in the Victoria which are much more affordable. Homes in city outskirts and regional areas have prices below $200,000 -- perfect for first-home buyers who may have a limited budget.

According to a list by View.com.au, Warracknabeal is the most affordable housing market in Victoria for its $125,000 median home price. Sitting on the banks of the Yarriambiack Creek, Warracknabeal is 360 kilometres of Melbourne. The suburb is known for its local agricultural economy.

Another suburb worth considering is Orbost, which is 375 kilometres east of Melbourne and has a median home price of $158,000. The Orbost housing market, however, is comparatively slow –  properties stay on the market for 300 days on average.

The town of Moe in the Latrobe Valley is also worth considering. The suburb is 130 kilometres away from Melbourne has a median dwelling price of $169,500.

Last on the sub-$200,000 list is Kerang, which is located on the banks of the Loddon River. Kerang houses usually cost around $162,000. It has an airport and trains to Melbourne, which is 277 kilometres away.

Related Stories:
Prices in NSW and Victoria regional centres on the rise
Now is the best time to buy your first home in Victoria