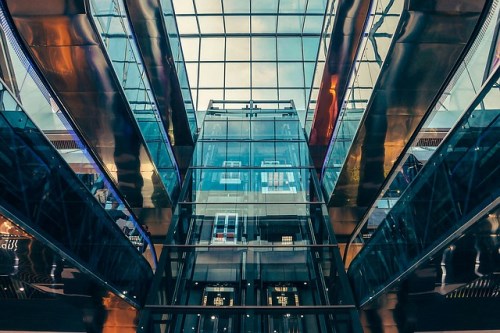 Frazis added that Westpac had taken a “very careful” approach to pricing decisions, and made a point of balancing the needs of both owner-occupiers and investors. Customers with interest-only loans could move to principal and interest repayments for free until June 17.

The changes will take effect on March 24 for Westpac’s mortgage customers.