The impact of an extra $50 towards mortgage repayments

The impact of an extra $50 towards mortgage repayments 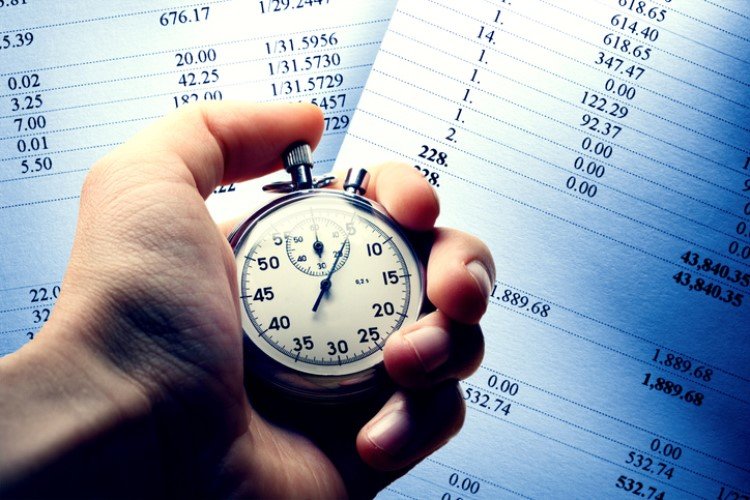 Borrowers who making extra repayments to their mortgages can save a substantial amount in interest and pay off their loan significantly faster, according modelling from AMP Bank.

Sally Bruce, chief executive officer at AMP Bank, said that the modelling revealed how making extra repayments could save Australians thousands of dollars in interest over time.

“Many people are unaware of the powerful impact extra repayments can make to their mortgage,” said Bruce. “With recent cuts to variable mortgage rates, home loan customers have a choice to make around whether to pocket the rate cut or save the extra money, or a portion of it, back into their home loan. It may be hard to believe but contributing just a small additional repayment of $20 or $50 dollars every week can result in big savings in interest over time.”