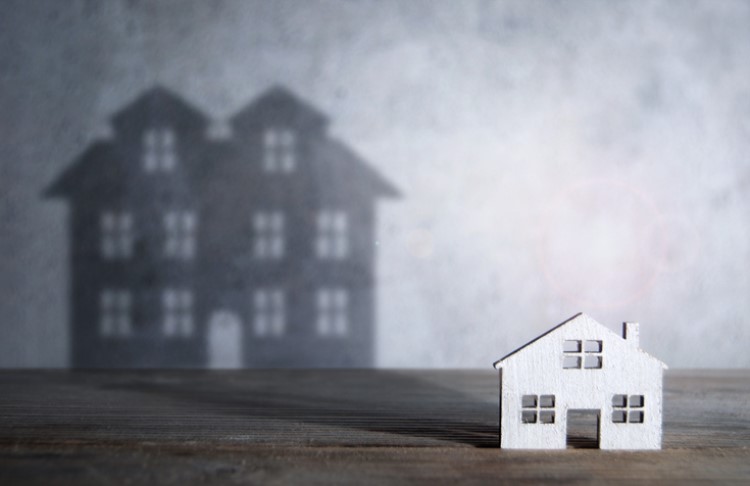 Many Australian families are living in houses with more bedrooms than what they need — a tax reform would help them downsize and address the bedroom surplus, experts said.

In fact, roughly 49% of Australia's existing housing stock could be under-utilised, according to the 2016 census data. This means that these houses have two or more spare bedrooms.

Adam Rigby, founder of fixed-fee real estate company Upside, told The New Daily that the number of under-utilised homes has likely increased over the past year.

"We have 100,000 under-used houses in NSW and Victoria alone, and there are more than 2000 six-bedroom homes across Sydney and Melbourne occupied by just one person. These figures are alarming, considering we are in a housing crisis," he said.

Homeowners of these houses with unused bedrooms are unable to let go of the property and downsize due to the cost of selling and moving, said Andrew Price, EY managing partner for Sydney.

Also read: Stamp Duty 101: What you need to know about land transfer duty in Australia

"The way stamp duty and the tax and benefits system works effectively discourages people from downsizing," he told The New Daily.

This rings particularly true for retirees since family homes are not included in the assessment criteria for pension entitlements. Price said if retirees move to a smaller property, they could receive reduced pension given the amount of money they would get by selling their larger homes.

"If they're on a pension, chances are all they'll do is save the taxman some money," Price said.

Rigby shared the same sentiments, adding that as many as 33% of senior Australians think that the costly stamp duty remains a hurdle.

"People have a variety of reasons for wanting to stay in these larger dwellings, such as sentimentality and space for in-laws, however, the reality is that high agent fees and stamp duty make the cost of transacting a high barrier to downsizing. By decreasing the cost of transacting property, the barrier to moving is much lower and it becomes easier for everyone to live in the correct-sized home," he said.