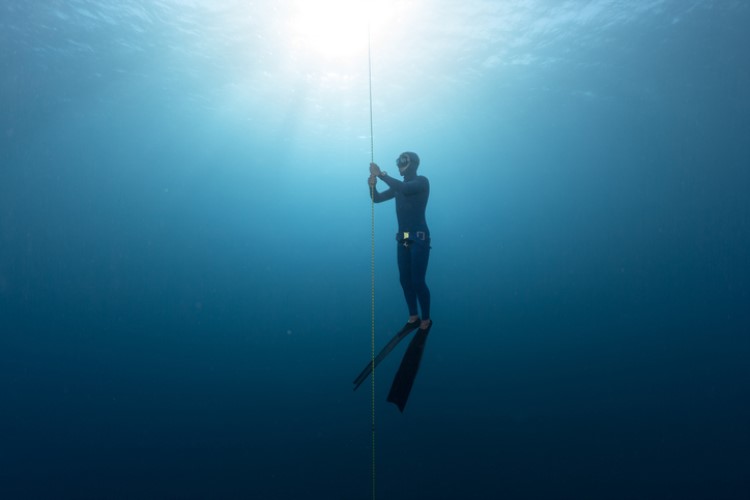 When mortgage rates are below 0%, borrowers would still make monthly repayments toward their principal. However, they would ultimately pay less than they originally borrowed, market watcher Jacob Passy said in a think piece in Market Watch.

"They would, of course, still have to pay other costs and fees," he said.

In other words, the bank would actually pay borrowers for taking money.

"We don’t give you money directly in your hand, but every month your debt is reduced by more than the amount you pay," Jyske housing economist Mikkel Høegh told The Guardian.

Another lender, Finland-based Nordea Bank, announced that it will offer a 20-year fixed-rate mortgage in Denmark with 0% interest. Nordea Bank is also planning to introduce interest-free home loans with a 30-year term. Currently, 30-year mortgages in Denmark have an average interest rate of 0.5%.

Negative mortgage rates have become possible in Denmark and other European countries like Sweden and Switzerland because the rates in their money markets have dropped to uncharted territory. In fact, Denmark was among the first to introduce negative rates in 2012, according to a Wall Street Journal report. The country's cash rate currently sits at -0.65%.

The rationale behind the negative cash rate is to compel people to borrow and spend more, discouraging them from saving. This, in theory, would stimulate the economy, according to the WSJ report.

Reserve Bank of Australia Governor Phillip Lowe recently remarked that the central bank is ready to try "unconventional things" to lift the economy.

"It’s possible that we end up at the zero lower bound. I think it’s unlikely, but it is possible. We are prepared to do unconventional things if the circumstances warranted it," Lowe said.

Negative rates could turn things upside down in the financial market, market watcher Jack Derwin said in a think piece in Business Insider.

For instance, if the interest rate were slashed to -2%, borrowers with a $100 loan would be paid $2 for every year they held the loan. On the other hand, those who had $100 in their deposit accounts would have $98 at the end of the year.

Aside from encouraging people to spend their money, negative rates would weaken Australia's currency, which, in turn, would boost exports — another positive driver for the economy.

The catch is that the benefits of negative interest rates are, at this point, purely theoretical.

"As of 2016, this has been the effect of negative interest in the countries it had been tried. With the exception of Sweden, which saw a modest improvement, the other economies actually worsened, leaving the track record of negative interest rates unproven," Derwin said.