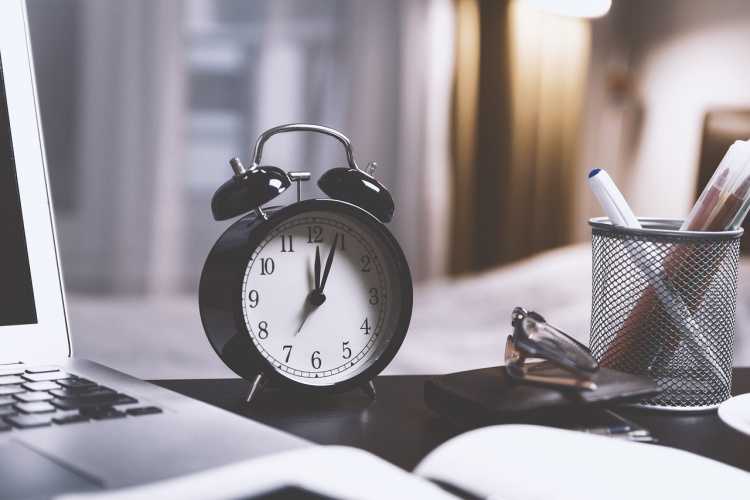 The Royal Commission into Misconduct in the Banking, Superannuation, and Financial Services Industry will hold an initial public hearing in Melbourne at 10 am on Monday, February 12. The venue is Level 6, 11 Exhibition Street.

The hearing will be streamed live via the Royal Commission’s website and a transcript will be made available on the Digital Finance Analytics (DFS) website shortly after the hearing.

The Commissioner and Senior Counsel Assisting will make short opening statements, and no witnesses will be called. While the hearing is open to the public, seating will be limited.

The Commission is inviting submissions from any individual or entity wishing to report misconduct in the banking, superannuation, or financial services industries.

While the Commission is required to conduct an inquiry, it cannot resolve individual disputes, award compensations, or order parties involved in disputes to take or not take certain actions.

The Royal Commission was established on December 14, 2017, by the Governor-General of the Commonwealth of Australia, General Sir Peter Cosgrove.

Australia’s Big Four banks have been under increased scrutiny in recent years due to allegations of mortgage fraud, dodgy financial advice, and life insurance improprieties. Other alleged improprieties include money laundering and benchmark interest rate meddling.

The Honourable Kenneth Hayne, a former High Court Judge, was named Royal Commissioner by the Turnbull government last year. He will lead the year-long, wide-ranging probe into Australia’s finance industry.

Also read: How will the Royal Commission affect interest rates?