Several other lenders also rolled out changes to their fixed rates over the past week. 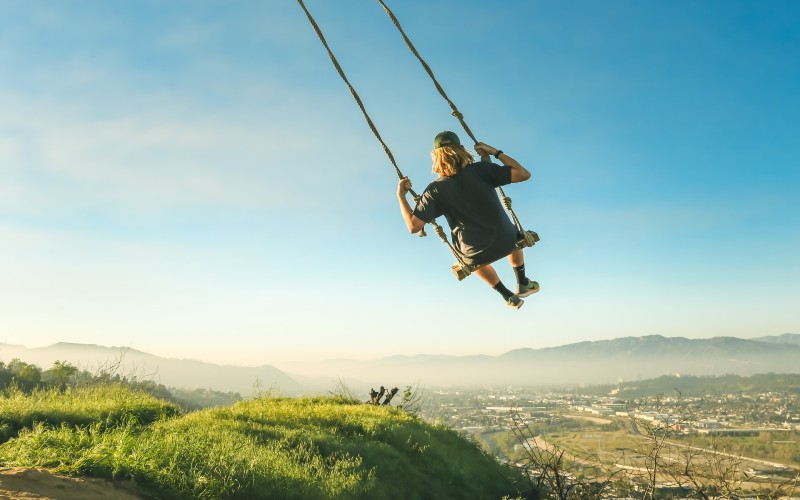 ANZ and Westpac continued the trend of increasing fixed rates over the past week.

These moves build on similar movements the two major lenders made over the past month.

Several other lenders also made changes to its rates over the past week. Below are some of the biggest movers:

Westpac rolled out another set of hikes for its fixed rates across owner-occupier and investor offerings.

This followed a similar move by Westpac last month.

Rates for the standard and package products were affected by the recent move. Here are some of the biggest changes:

After lowering its variable rates last month, ANZ made some major changes to its fixed rates for both owner-occupiers and investors.

Aussie rolled out several changes to its variable and fixed-rate products.

The lender slashed its variable rates across the available LVR tiers while boosting its fixed rates.

Interestingly, Aussie decreased its one-year fixed rates for owner occupiers. Below are some of the major changes:

BankSA increased its residential and investment fixed rates across its standard and Advantage Package mortgage products.

Photo by Jeremy Bishop on Unsplash.