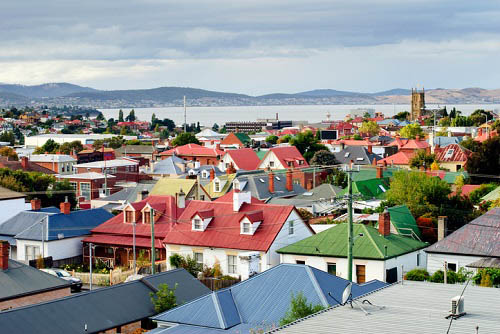 In the lead up to the federal elections in May, the Property Council of Australia laid out a five-point plan containing initiatives that include plans to spur growth in the housing market.

Property Council of Australia chief executive Ken Morrison said the federal election would happen at a time of increasing uncertainty in the housing market, making it a need for all political representatives to adopt policies that will help ease the downturn.

"Getting the policy settings right, delivering certainty and having the right incentives to support investment are essential if we are to continue to provide jobs for 1.4 million Australians and to deliver the housing and commercial property assets required by a growing nation," he said.

One of the key concerns the Property Council highlighted is the planned changes to the negative gearing rules and capital gains tax.

"It’s certainly not the time to be making risky changes to well-established and effective policies such as negative gearing and capital gains tax for more than two million property investors who provide homes for the one-third of Australian households who rent," Morrison said.

Aside from this, the Property Council wants to improve federal incentives to boost housing supply as well as appointing a federal housing minister to oversee reform and reinstate the National Housing Supply Council.

Below are the five points included in the Property Council's policy platform for the federal elections:

A good home for all Australians

An affordable and sustainable energy roadmap