Check out these suburbs that defied the housing downturn

Check out these suburbs that defied the housing downturn 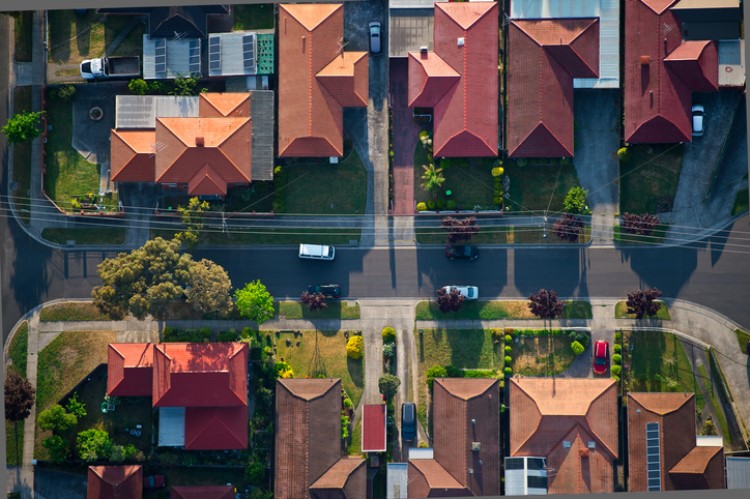 The housing downturn in Australia seemed to have already abated, but some suburbs managed to escape the slump unscathed — they even reported robust price growths over the year, industry figures show.

What's surprising is the strong performance of regional markets, which continued to shine amid the downturn. A recent study by the PRDNationwide revealed that regional housing markets performed better than the capital city and metropolitan markets during the first six months of 2019. In fact, suburbs in regional markets recorded an overall median house price growth of 1.7%.

Recent market events such as the back-to-back rate cuts and the changes in mortgage rates could help improve prices further, even in capital cities.

Also read: These suburbs offer the cheapest homes in Australia

"But we don't think it's going to be a big bounce or a huge turnaround in prices, we're forecasting modest price growth later this year and into 2020," said Domain economist Trent Wiltshire in a report in The Urban Developer.

The tables below show the top-performing suburbs for houses and units over the past year to June 2019.