ANZ is more likely to raise mortgage interest rates across the board, given that CBA has already repriced investment and interest-only loans higher this year 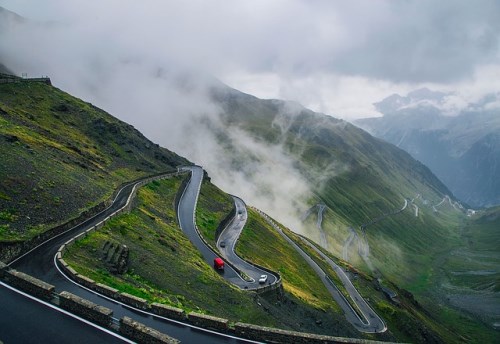 Analysts say ANZ is the most likely to raise mortgage interest rates across the board, given that CBA has already repriced investment and interest-only loans higher this year.

CBA has the necessary scope to adjust prices for owner-occupiers because it has the lowest advertised variable rates at 5.22%, which is below the 5.32% being offered by NAB and Westpac. (The latter hiked its owner-occupier variable rates last Friday following NAB’s surprise repricing.)

Investment loans across the industry have been priced higher in recent years, with NAB’s last week rising 25 basis points to 5.8%. Banks have been raising rates in order to comply with APRA’s growth cap and to compensate for the greater potential risks in lending to landlords.