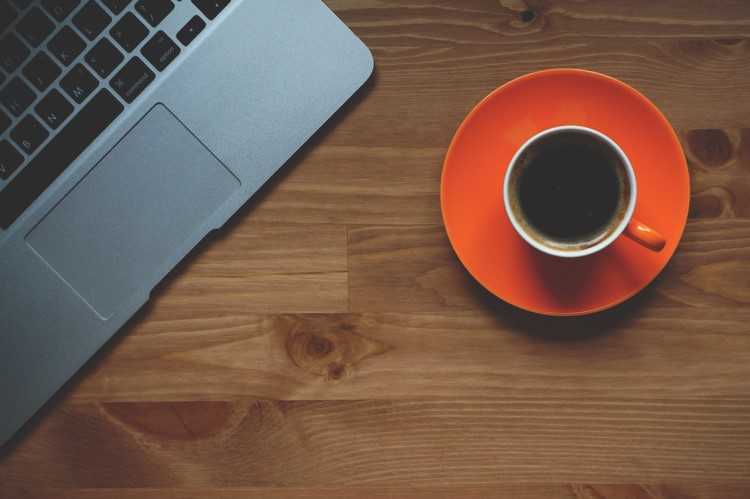 If the new figures from the Australian Prudential Regulation Authority (APRA) are anything to go by, home-seekers were not interested in purchasing homes over the last quarter.

According to APRA, new home loans for the September quarter declined by 7.4%, from $96.4bn last year to %89.2bn. This marked the biggest cut in new lending in eight years, according to a Bloomberg report.

Deep cuts are not confined with investor loans anymore — new lending to owner-occupiers also fell by 4.6%, its biggest decline in almost eight years.

These new figures came after the Australian Bureau of Statistics (ABS) reported an unexpected upswing in home-loan demand, which grew by 2.2% to 52,654 throughout October.

During the same period, $30bn worth of finance commitments were made — $20.1bn of which were for owner-occupiers and $9.8bn for investors.

However, industry expert Susan Mitchell said that while October figures indicate a rebound, it is unknown if the demand for home loans will start to grow steadily in the short term.

"Looking ahead, a sustained decline in house prices should continue to support home-loan demand into the New Year," she said.