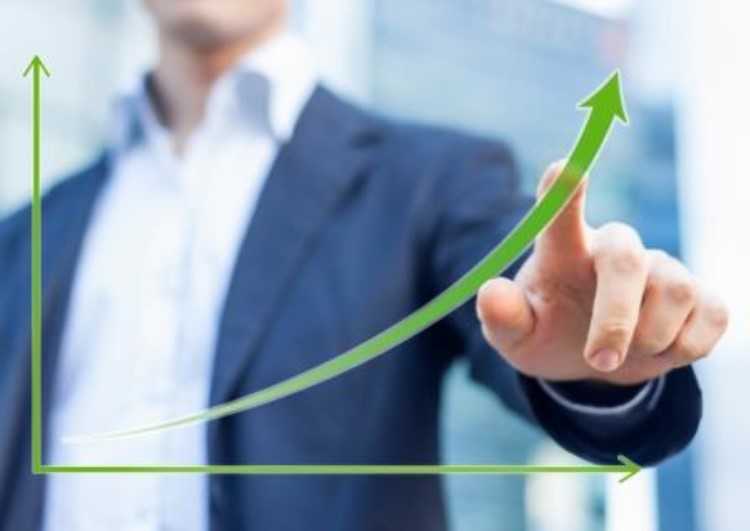 The economy grew 1.8% last quarter from the same period in 2016, the Australian Bureau of Statistics revealed on Wednesday. On a quarter-to-quarter basis, growth stood at 0.8%.

Both figures are lower economists’ forecasts of 1.9% and 0.9%, respectively, as a slump in non-residential construction offset higher household and government spending.

The expansion marked Australia’s 26th year without a recession. This dovetails with the Reserve Bank of Australia’s view of an economy gaining pace over the coming year, Bloomberg reported. The central bank has notably kept interest rates at 1.5% over the past 13 months to spur a transition away from mining investment and toward services and manufacturing as growth drivers.

The lower-than-expected result “overstates the health of the economy as it needs to be taken in context of the weak 0.3 quarter-on-quarter rise in the first quarter,” said Paul Dales, Capital Economics chief Australia & New Zealand economist, as quoted by Bloomberg.

“The rebounds in both consumption and dwellings investment didn’t reverse all of the previous weakness, which supports our view that more fundamental factors will continue to weigh on these areas over the next couple of years,” he added.

The numbers are solid “on the surface,” according to Commonwealth Bank of Australia senior economist Gareth Aird.  But “weak household income growth continues to weigh on the consumer. And flat real wages growth indicates that workers are not sharing the productivity dividend that is evident in positive GDP per capita growth. As a result, the disparity between consumer and business confidence is likely to persist.”


With a report from Bloomberg