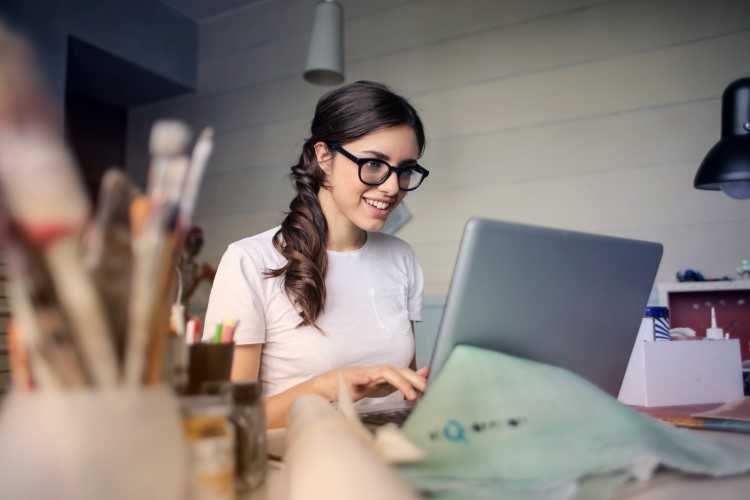 Gone are the days when Australians would queue in their nearest banking branches to transact. A new study has found that more than half of Australians opt to bank online for their finance needs.

Only 16% of Australians still consider going to their bank’s branch, the study commissioned by ING said. This is compared to 56% of Australians who said they had gone online to do banking transactions.

"Being able to quickly access banking information is also a driving catalyst to becoming a better saver, and as people grow up with technology at their fingertips, this trend will continue to build," he said.

Also read: Do mortgage customers prefer applying at a bank branch or via a broker?

Survey respondents also claimed that because of online banking, there were able to save more money, with around three in five Australians aged 35 saying so.

"Our research has found that Aussies are certainly embracing online banking and checking their accounts more frequently, due to the real-time benefits that have helped to rid some of the major worries around personal finance," Barwick said.

The study also found the most common places where Australians do their online banking transactions — 44% said they do it in the bedroom while 43% claimed they make transactions at work. There are also those who access their bank accounts online while in transit (29%).

The couch-banking trend could help explain the declining number of bank branches and ATMs. In fact, the big four banks closed 125 branches in the year to May 2018. The number of ATMs also declined by as much as 450 between September 2017 and May 2018, according to a report by Savings.com.au.

A recent paper by the Reserve Bank of Australia discussed the declining use of cash, which would eventually lead to a further decrease in the number of ATMs and other cash-access points.

"This trend seems likely to continue. While it will probably have relatively little impact on those living in metropolitan areas, it is important that reasonable access to cash services is maintained for people in regional or remote locations as long as such access is needed," the study said.

Construction costs on the rise