But the move might also raise risk to the lending system 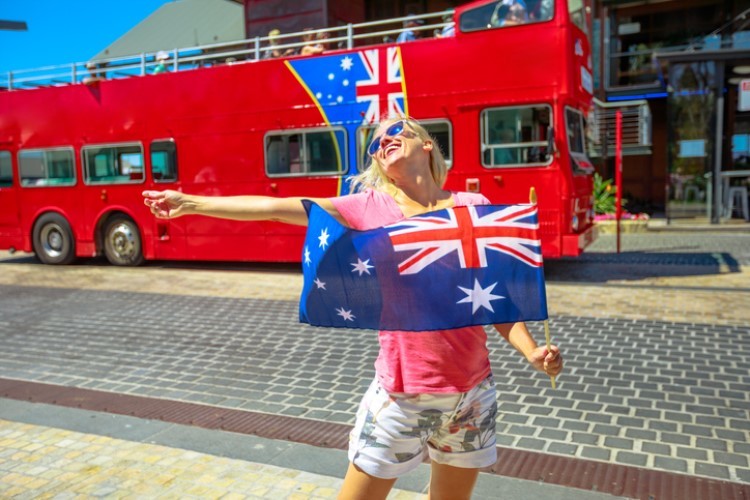 The Real Estate Institute of Western Australia expressed its support to the Australian Prudential Regulation Authority's (APRA)'s proposals to ease serviceability rules for home loan applications, calling it a win for the state's struggling housing market.

REIWA president Damian Collins said the changes would help many home buyers in Western Australia break into the market and afford a better property.

"Our local property market has been struggling for quite some time. When APRA introduced tighter lending restrictions across the country during the rise of the Sydney and Melbourne property markets, this had huge implications for local property, with fewer buyers able to enter our already subdued market," he said.

In a nutshell, APRA is proposing to lower the 7% floor on serviceability calculations for residential mortgages. Under the suggested guidelines, banks would be given the freedom to assess home loans at 2.5% above their current rates.

"If these changes go ahead, this will make home loans more accessible for more people in a realistic way. A 7% buffer was acceptable when mortgage rates were at a similar level, but now that interest rates are much lower, and expected to drop further with two rate cuts expected by the end of the year, the serviceability calculations should reflect this," Collins said.

However, an analysis by Fitch Ratings flagged some risk associated with APRA's move.

Fitch Ratings said while the changes would not weaken the quality of assets of authorised deposit-taking institutions (ADI) or banks, it could still spur risks building up in the lending system.

Fitch Ratings said the underwriting components were strengthened significantly when the 7% serviceability requirement was introduced in 2014, ensuring that the quality of mortgages originated since then. Easing the serviceability rules, it said, might slightly raise risk within mortgage portfolios, where borrowers are granted mortgages based on lower debt service thresholds.

"APRA's proposals follow the removal of investor lending and interest-only speed limits in 2018 if certain conditions were met and represent further loosening in prudential standards and guidelines. Many of these controls were introduced as temporary measures amid rapidly rising house prices, which have since abated, in a low interest-rate and high household-debt environment," Fitch Ratings said. "We expect the regulator to re-impose limits should risks re-emerge."

The proposal is still subject to a consultation process. APRA will be releasing updated guidelines on serviceability institutions after the four-week consultation period.