Cheat sheet: Can the seller remove fixtures after a sale?

Cheat sheet: Can the seller remove fixtures after a sale?

Can a seller legally remove fixtures after a sale, and if they do, what’s your recourse as a buyer? 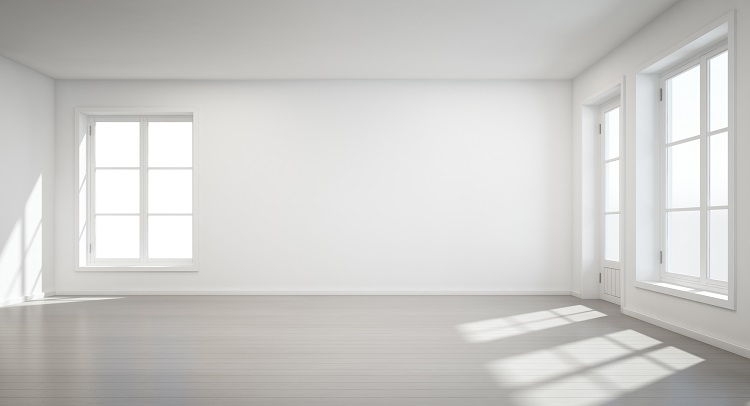 After months of searching, inspecting and negotiating, you finally settle on a home that you love. Then, on the day you move in, you discover that dishwasher has been removed from the kitchen, or the chandelier you loved in the lounge room is missing.

No, you haven’t been robbed. As it turns out, the vendor was quite fond of the chandelier too, so they took it with them when they vacated.

Where does the law stand on this situation? Can a seller legally remove fixtures after a sale, and if they do, what’s your recourse as a buyer?

While the rules vary slightly from state to state, it ultimately comes down to correct documentation within the contract. As a buyer, you need to make sure that all the paperwork has been completed thoroughly at the time of signing the contract, with inclusions and exclusions clearly outlined.

The law makes a distinction between fixtures and chattels, with the sale price usually including fixtures, but not chattels.

According to Heffernan and Co Solicitors in Brisbane, fixtures are structures secured either to the land itself (e.g. sheds bolted into concrete slabs, constructed BBQ’s, statutes or stone garden seats) or secured to buildings secured to the land (e.g. built-in dishwashers, alarms and vacumaids).

Essentially, if it can be nailed, screwed or otherwise fixed – such as mirrors, floor coverings, curtains, towel racks, television aerials, light fittings and ceiling fans – then it stay. Fixtures also include things like plants and paving slabs.

Chattels are generally easily transportable items that are not attached to the property, such as outdoor furniture and potted plants.

"To avoid any uncertainty, the Contract Reference Schedule provides a section called ‘Excluded Fixtures / Included Chattels’ where the parties can specify those items which are included in or excluded from the sale price. ‘Excluded Fixtures’ can be removed by the Seller at settlement and ‘Reserved Items’ remain with the Buyer," they advise.

In WA, the seller has a similar obligation to advise the real estate agent if anything is excluded from the sale, so this can be reflected in the contract. The Real Estate Institute of WA says owners have the right to exclude some things from a sale if they choose, but it’s important that this is made clear from the very beginning.

"In the standard REIWA contract for the sale of land, it is a condition that the seller warrants, ‘the property will be in the same state and condition it was in immediately before the contract date’," a spokespersons confirms.

"If a seller wants to keep the dishwasher or a favourite rose bush, for example, that’s permissible, so long as it is properly declared to any potential purchasers."

REIWA recommends that sellers fill out a disclosure statement when they offer a place for sale (the Institute provides these forms).

They are not compulsory under WA law, but they do give the agent a written record of exactly what is being sold and what, if anything is being removed.

If you purchase a property and upon settlement, you believe fixtures are missing without you or the agent being advised, you may be able to take the matter to the Local Court to seek compensation for any missing items. Check with the Real Estate Institute in your state or territory for further guidance.