While odds of a rate cut mount, the central bank could still find reasons to hold rates 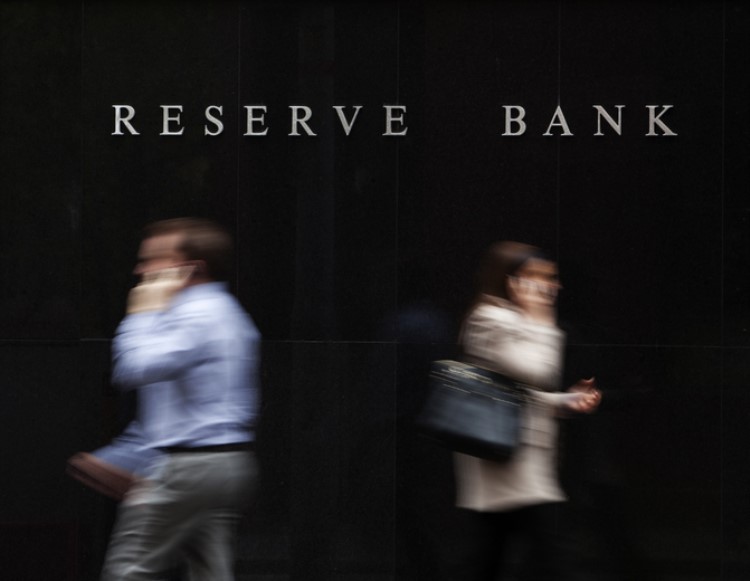 With the latest unemployment rate unexpectedly climbing to above trend terms, economists say the Reserve Bank of Australia might already be feeling increasing pressure to cut the official rates.

Figures from the Australian Bureau of Statistics show that the unemployment rate in Australia rose to 5.2% after seasonal adjustments in April, surpassing the expectations of a 5% rate.

The latest change in unemployment indicates that the jobless rate is now at its highest level since August 2018 and is moving away from the eight-year low of 4.94% recorded in February.

"In recent statements, the RBA has said that a lack of improvement in the labour market would warrant a cut, such that today's deterioration is likely to be of great concern to them; we now place a 50-50 chance of a cut in June," Owyong told ABC News.

RBC Capital's Robert Thompson said that should unemployment continue to worsen, the likelihood of an earlier rate cut would increase.

"They can't sit idly by if the trend has truly turned. We're not sure exactly sure where the pain threshold is, but imagine the threat of 5.25% or above in trend terms would have to force the bank's hand," he told ABC News.

CBA economist Belinda Allen told ABC News the RBA could cut rates to close the gap and put inflation back towards its target.

"But this release tells us little more than the story of recent months and the RBA has left rates on hold in that environment," she said.

Callam Pickering, APAC economist at Indeed, said a rate cut seems more likely than not over the next three months. He told Business Insider Australia that while unemployment and underutilisation rates are two immediate justifications for a rate cut, the RBA could still be able to find a reason to maintain rates.

"Now the increase in labour market slack was mostly driven by higher participation – a rare case when higher unemployment may be interpreted in a positive light. That provides an easy out for the Reserve Bank if they prefer to wait," he said.

In a think piece in Crikey, market watcher Bernard Keane said it is unclear whether the recent unemployment figures would finally move the needle for the central bank to cut rates, especially given that the labour force participation rate rose to 65.8%.

"The problem for the RBA is one it created for itself in that May statement: 'a further improvement in the labour market was likely to be needed.' It's hard to argue a rise in unemployment represents an improvement, but the jobs market is continuing to chug along, even if not at the boom rates of 2017 and last year," he said.