These smaller lenders are playing catch-up with their bigger counterparts 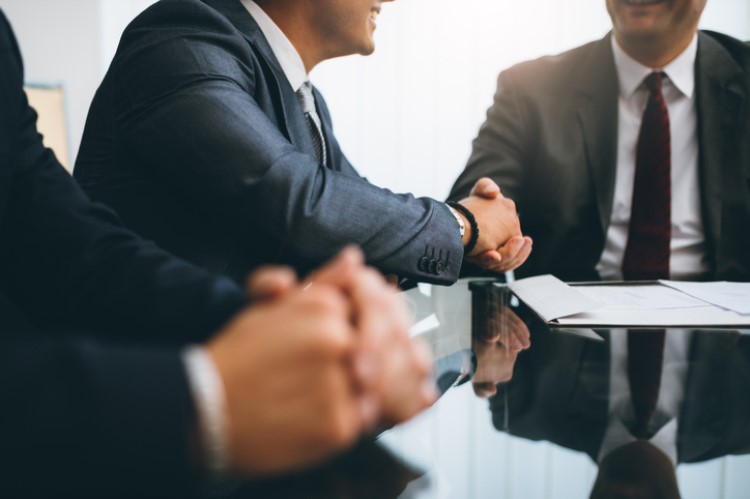 Despite the Reserve Bank of Australia holding off a rate adjustment this month, more lenders are joining the rate-cut bandwagon, with Bankwest, ME Bank, and UBank being the latest to make their move to keep up with their bigger rivals.

ME Bank and NAB-owned UBank both repriced their owner-occupier and investor home loans — the former slashed its variable and fixed interest rates by up to 26 basis points while the latter announced up to 30 basis-point rate reduction, according to a report in 10 Daily.

The table below shows the changes in ME Bank and UBank's mortgage rates for owner-occupier and investor home loans.

Perth-based Bankwest, a lender owned by Commonwealth Bank, also trimmed its fixed rates by up to 50 basis points, an AAP report said.

Its three-year owner-occupier principal-and-interest home loan now has a reduced mortgage rate of 3.48%, which, according to AAP, is the lowest in the market.

Bankwest also lowered the interest rate of its three-year investor home loan to 3.88%.