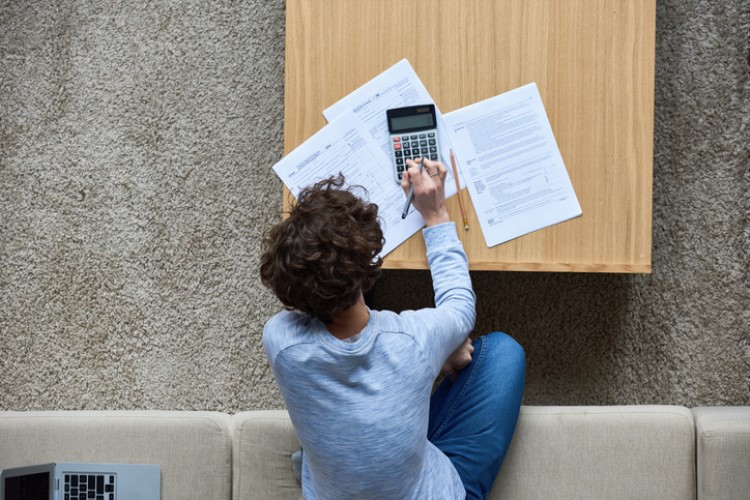 A new study by the Housing Industry Association found that red tape and taxes make up a huge portion of housing costs in Australian cities.

The study said tax and regulatory red tape take up 50% of a house and land package in Sydney, 37% in Melbourne, and between 29% and 33% in Brisbane, Perth and Adelaide.

Bare's estimates do not include the additional $40,000 in development charges and the $220,000 incurred in red tape. Given these, he said housing is one of the most heavily taxed sectors of the economy.

"Housing is a true necessity of life and the current tax imposts on housing have constrained housing supply and driven the escalating house prices over recent decades leading to higher rents and unnecessary financial pressure on all Australians," he said.

Bare said households need to borrow more to pay for these taxes, costing them 60% to 100% more.

While green shoots signal the stabilisation in house prices, HIA chief economist Tim Reardon said housing affordability would likely deteriorate again unless there is structural reform in how we tax and regulate the supply of new homes and apartments.

"We need a coordinated national approach to addressing affordability that includes addressing the tax and regulatory system that constrains the supply of new homes and is the root cause of the affordability challenge," he said.