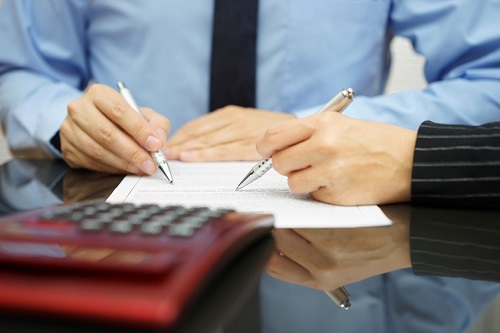 New figures from the Australian Bureau of Statistics (ABS) showed the persistent decline in home lending as lending restrictions continue to take a toll on the market.

Housing Industry Association principal economist Tim Reardon said the slowdown has already exacerbated due to the tighter lending conditions imposed by lenders last year. This added to the restrictions imposed by the Australian Prudential Regulation Authority on investors several years ago.

In fact, lending to investors has already slumped by 47.8% from its peak in April 2015.

"The banks have tightened lending requirements throughout 2018 and this is impacting on investors and owner-occupiers. This downturn is long been forecast but there are ongoing risks regarding its length and depth," Reardon said.

Only Tasmania and ACT posted growth in lending in the quarter, up 4.2% and 4.4%, respectively.

"The longer-term outlook for the market remains solid while ever the unemployment rate and population growth remain at current levels," Reardon said.