Three capital cities have boosted the median house price to reach a new record high over the last quarter of 2021. 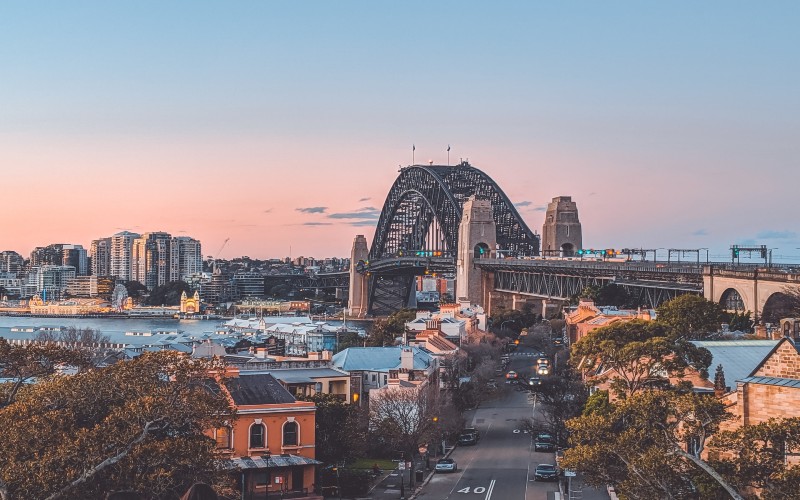 The median price of a home in Australian capital cities is now above $1 million.

Over the last quarter of 2021, the median house price across the combined capitals set a new record high, growing by 6.5% to reach $1.07 million.

At the same time, median unit prices across the capitals also achieved a new record, growing 1.9% quarterly to $621,880.

Domain chief of research and economics Dr Nicola Powell said the new records set across house and unit markets were due to the lockdown activity rebounds in Sydney, Melbourne, and Canberra, the high level of household savings, and the strong intent from homebuyers.

“Demand continues to outstrip supply across a majority of the cities however rapid price growth and affordability issues are likely to shift demand in 2022,” Dr Powell said.

According to Domain’s report, Perth, along with Darwin, managed to hit new record high house prices.

“Perth has been benefiting from a positive net flow of residents into the city, although easing slightly from the highest point in eight years,” Dr Powell said.

“This has been a huge change for the city that had seen a drain of residents away — that being said, sale volumes are sitting close to record numbers and demand remains strong but looks to be easing.”

Despite these gains, Perth maintains its position as the most affordable city.

Dr Powell said the Western Australian capital remains favourable to sellers, with more homeowners being enticed to put their homes up for sale to take advantage of the rising prices.

“While it is still a competitive market for home hunters, rising supply and easing demand trends should support more realistic seller prices and greater buyer choice.”

Sydney, Melbourne, and Canberra all had median prices of above $1m.

Sydney achieved its steepest annual gain on record at 33.1%, which translates to a gain of roughly $1,100 per day over the past year.

“The rapid escalation in price is proving to be a significant financial barrier to entry for buyers and upgraders against a backdrop of low wage growth,” Dr Powell said.

Meanwhile, Canberra has overtaken Melbourne and is now the second most expensive city to purchase a house.

Canberra recorded its highest quarterly growth in December and the strongest annual upswing.

Melbourne, which was arguably the most affected amid lockdowns, gained momentum over the last quarter thanks to the rebound in seller and buyer activity.

Dr Powell said many residents continue to move away from the city, which sees the supply in Melbourne build up.

“Melbourne sellers should move into 2022 with some confidence that the pace of price growth will ease, and they will need to have a more realistic view of pricing because buyers now have more choices,” she said.

Competition heats up in Brisbane

Compared to the other bigger cities, Brisbane remained relatively affordable.

However, the median house price in the Queensland capital has grown by 10.7% over the December quarter, the second strongest growth next to Canberra.

Interestingly, house prices have risen seven times faster than units over the past year, the largest divergence on record pushing the price gap between property types to an all-time high.

“While housing affordability remains less challenging in Greater Brisbane compared to other cities, the volume of choice is problematic, making it highly competitive for buyers,” Dr Powell said.

Photo by @leigh_ on Unsplash