Looking to settle in Brisbane? Check out these suburbs

Looking to settle in Brisbane? Check out these suburbs

Buyers should grab opportunity before prices shoot up 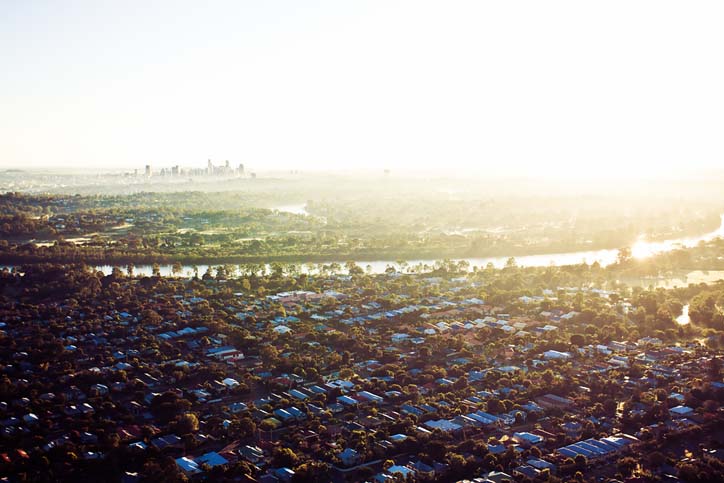 The housing market follows the universal law of supply and demand — a surge in interest in a particular area will drive dwelling prices up. There are suburbs in Brisbane which are poised to witness price hikes sooner or later, and buyers need to take this chance to grab a slice of the thriving city.

Hotspotting’s Terry Ryder told The Courier-Mail that buyers need to realize that an increase in demand is an indicator of a surge in prices. For Ryder, this presents a chance to buy in these areas before prices really take off.

"The whole premise is there is a time lag from when sales activity rises and prices go up. If you are already in an area where sales activity is picking up strongly, well, that’s good because you are ahead of the strong price rises," he said.

Hotspotting listed 29 suburbs in Brisbane that have recorded a spike in demand over the past two months. According to the list, the Moreton Bay region remains the brightest spot for properties — seven of its suburbs are included in the watch list. Kippa-Ring, Graceville, and Indooroopilly are the three suburbs on top of the list.

Ryder said that something big is in store for Brisbane housing market as it continues to benefit from the improvements in the Queensland economy, particularly in infrastructure spending.

"We’re seeing that big infrastructure spend. Population growth data is favourable as well, with Queensland now the number one state for net gains for interstate migration — and 90% of that goes to SEQ. Those are all things falling into line for a rise," he said.

Here are the suburbs to watch out for and their median home values: