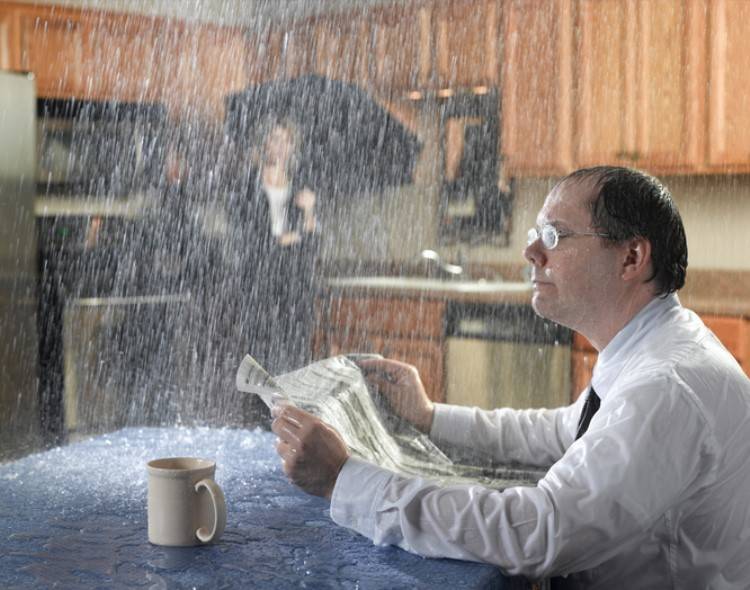 The proposed changes to housing policies, particularly to the negative gearing rules, could result in a major downer for the dwelling market, some experts fear.

In a report in The Daily Telegraph, SQM Research director Louis Christopher said the Labor Party's proposal of overhauling negative gearing would only prolong the ongoing housing market slump.

"Quite frankly, implementing these changes (to negative gearing) during a housing downturn is very risky and may trip the economy into a ­recession," Christopher said.

An analysis by SQM Research shows Sydney's median home prices declining by as much as 9% next year. Given that the prices in the city have already dropped by 7.4% over the past year, declines next year would hit a rate as high as 19% compared to 2017.

Also Read: Housing values to slump by 30% in a doomsday forecast

SQM's analysis takes into consideration several factors in its forecast, including an easing economy, a stagnant interest rate, and the changes to the housing policies.

If policies were left unchanged, prices would only decline marginally by 3% to 6%. Should banks continue their out-of-cycle rates, prices are predicted to fall even more -- up to 11%.

Given the current housing market situation, PK Property Buyers Agent director Peter Kelaher said buyers have to take advantage by snapping up properties over the next months.

"Agents will be dying to get rid of their properties and will help push through sales very hard. There will also be vendors with larger blocks who want to sell before the New Year for tax reasons or just to get the property off their hands so they enjoy their Christmas," he said.

In an earlier report, Per Capita research fellow Stephen Koukoulas denied claims that the negative gearing changes could hamper the housing market.

"The change will reduce demand from investors for established dwellings. This means that a source of frustration for young and first-home buyers of having to compete with investors at house auctions, for example, will all but disappear,” he said. “Whether this leads to lower house prices is by no means clear."

For Koukoulas, other factors might have more weight with regards to the impacts on the dwelling values.

"[These include] a mix of macroeconomic conditions, unemployment, supply, demand, ease of access to credit, wages and interest rates," he said.