They either resigned to renting or stay with their parents longer 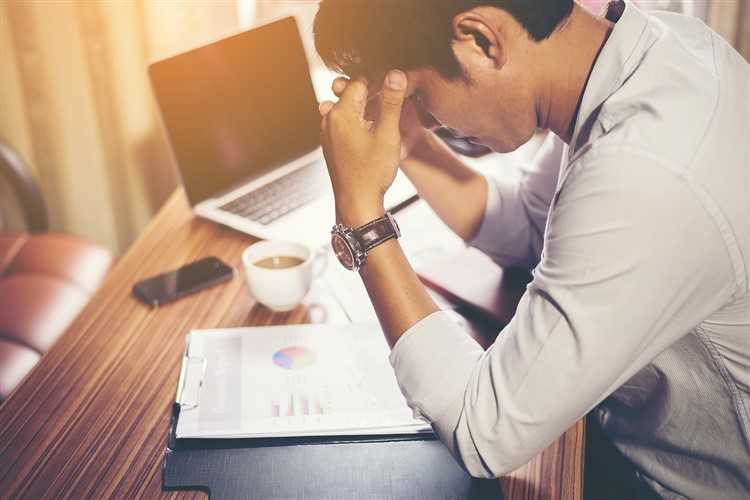 It is every Australian's dream to own their own home, but for some, particularly millennials, this may never become more than a distant dream.

According to the latest Household, Income and Labour Dynamics in Australia (HILDA), the number of people renting has jumped from 23% to 31.3% between 2001 and 2016. This jump is particularly apparent in the younger demographics, especially those between the age of 18 and 24.

The author of the study, Roger Wilkins, told Williams Media that this resulted in the younger population living with their parents longer.

While the number of renters from higher age brackets, particularly the 25 to 34 group, has declined since 2011, Wilkins said this is due to Australians choosing to stay in their parental homes.

"Renters, particularly younger ones, are finding it increasingly harder to achieve home ownership," he said.

In a recently reported survey by Westpac, it was revealed that the majority of millennials are setting aside money for homes and properties.

Westpac head of savings Kathryn Carpenter said that while millennials are often portrayed as a generation more focused on having meaningful life experiences, the new data shows that they are also serious about saving up for a home deposit.

"It’s great to see our millennial customers making the most of their savings plans and the timing could not be better with the current cooling of the property market," Carpenter said.

In a separate study by the Australian Institute of Health and Welfare (AIHW), millennials appeared to be pricing themselves out from the market by choosing to pay for higher rents instead of saving for a home.

That report found that private renting has increased significantly from 18.4% to 25.3% over the past decade, as the proportion of households in state and territory housing programs declined from 5.5% to 3.5%. It also showed that homeownership has gone down from 71.4% to 67.5% over the same period.