Here's where borrowers get the best refinancing deals

Here's where borrowers get the best refinancing deals 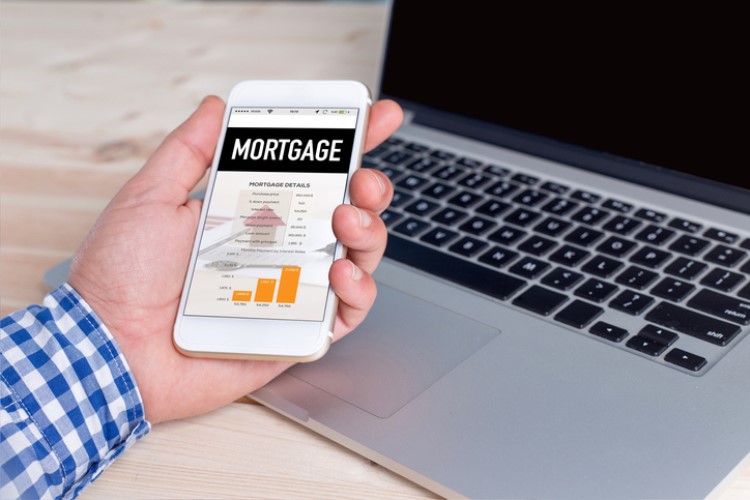 Borrowers who chose to refinance have been saving quite significantly on interest rates annually — but it was the refinancers in Manly Vale who enjoyed the biggest discounts in interest rates, according to a new study by Aussie Home Loans.

According to the study, Manly Vale borrowers saved as much as 1.26% on their interest rates when they refinanced.

"Manly Vale borrowers have easily outscored the national average interest-rate drop achieved through refinancing their home loans over the last two years, which showed a drop from 4.67% to 4.01%," he said.

Situated in the north of Manly, Manly Vale houses a variety of properties, including units, modern townhouses, and detached dwellings sitting on big blocks. According to CoreLogic, the median house price in the suburb is $1.77m, around 17.5% higher than it was three years ago. On the other hand, units have a median price of $788,000.

Cunninghams Real Estate agent Florence Labadens told Manly Daily that the suburb is popular among young professionals and professionals in their 30s and 40s, especially those who are financially savvy. Manly Vale is also a go-to place for upsizers looking for their second or third property.

"They are often buying their second or third property when they come to Manly Vale and 55% of our buyers are from out of area. Many come from Mosman and Neutral Bay and the eastern suburbs. They are educated and financially smart," she said.

Labadens said things are starting to change in the suburb — Manly Vale's old facade of traditional weatherboard homes has, over the years, been replaced with large family homes. Accessibility has also improved, with the recent launch of B-Line bus service which has its first stop in Manly Vale.

There was also a focus on expanding the capacity of its local schools. Manly Vale Public School can now accommodate 1,000 students as it currently undergoes a $47m facelift, which is expected to be completed next year.