Here's what buyers are looking for in a Western Australia suburb

Here's what buyers are looking for in a Western Australia suburb

Six of the 10 most popular suburbs are near the beach 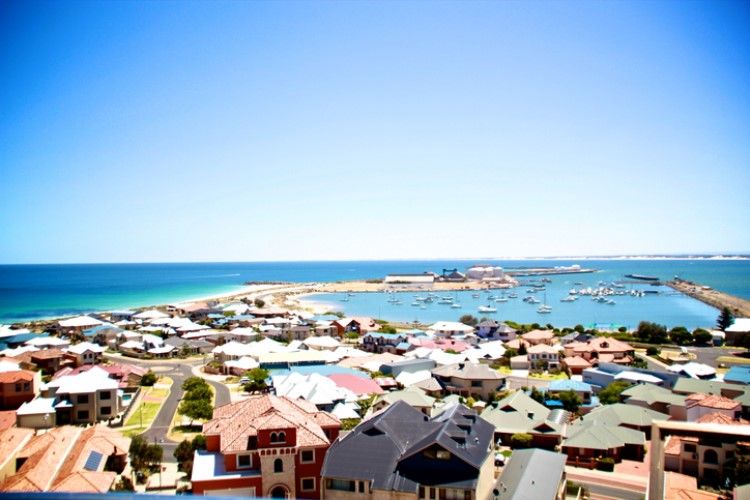 There is a growing trend amongst buyers looking for a place to call home in Western Australia — the proximity to the beach.

In fact, the latest report from the Real Estate Institute of Western Australia showed that six of the 10 most popular places in the state are coastal suburbs or are well-known for their closeness to the beach.

The “most popular suburbs” list was based on reiwa.com's latest search result data. Hillarys, a suburb with a median house price of $812,500, topped the list as the most sought-after place in Western Australia.

"Overall, it’s quite an eclectic list of suburbs, with a good supply from both north and south of the river and quite varied in terms of population levels," Collins said.

Nine of the 10 most popular suburbs in Western Australia are located in the Perth region, five of which have a population of less than 10,000. Denmark, which has a median price tag of $368,000, is the only regional suburb to make it to the list. It is in the Great Southern region and is home to around 2,600 people.

"Denmark has a lot of lifestyle appeal, especially with those seeking a sea-tree change. It seems many West Australians are turning to the internet to learn more about Denmark and find out what kind of properties are available in the area," Collins said.

Check out the table below to see which suburbs made the cut: