Here are the things on wealthy downsizers’ wish lists

Here are the things on wealthy downsizers’ wish lists 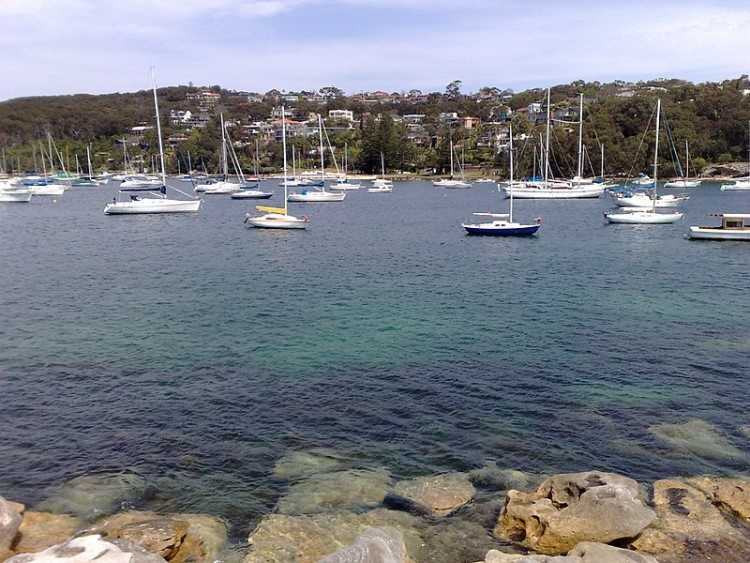 Wealthy downsizers are flocking to the lower northern beaches in New South Wales, aiming to spend their golden days with the tranquil sound of the waves and the breathtaking views of the sea.

Clarke and Humel's Michael Clarke told the Manly Daily that wealthy downsizers in this part of Australia have particular items in their wish lists, including a nice view, peace and quiet, sufficient storage for all their possessions, and quality inclusions.

Also Read: Should older Aussies be given tax discounts to encourage downsizing?

Clarke said these downsizers usually search a property in Balgowlah, a suburb 12 kilometres north-east of the city-centre while others look slightly further to the likes of Manly, a beach-side suburb which is 17 kilometres away from Sydney's central business district.

Clarke said a three-bedroom apartment in the Balgowlah, which has a direct access to the beach, has drawn the interest of many couples in their late fifties.

According to Clarke and Humel's website, this waterfront security apartment showcases extensive interiors, luxurious finishes and a harbourside entertainers’ terrace. It has views over North Harbour.

Clarke said this unit is booked for auction on April 21 and has a $3.75m guide.