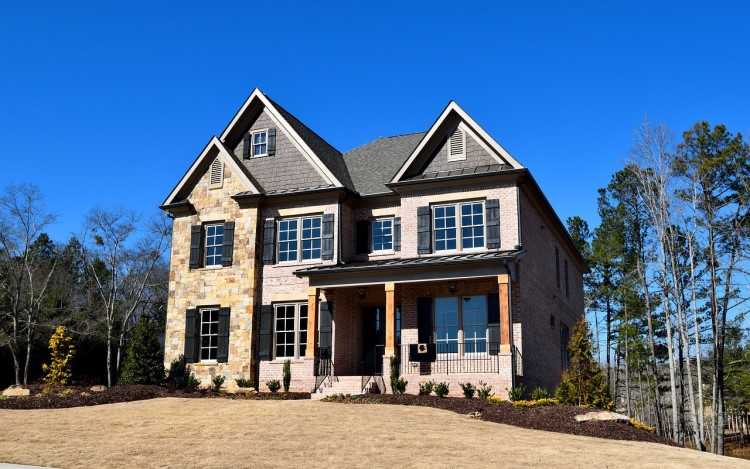 House prices have risen in Melbourne’s fringe areas due to an influx of first-home buyers, following the introduction of the Andrews Labor government’s stamp duty concessions. This has sparked criticism that the state government has inadvertently inflated prices in traditionally affordable parts of the city.

Before the policy was rolled out, analysts warned the incentives could leave Victorian first-home buyers worse off by further boosting house prices.

Brendan Coates from the Grattan Institute said he wasn’t surprised to see rapid house price growth off the back of the spike in first-home buyer activity.

“This has been a repeated policy failure of state governments and the federal government over the last 20 years because it’s politically popular,” Coates told the Domain Group.

“Intuitively it seems like it should make a difference because you’re putting more money into the pockets of first-home buyers and surely that’s going to help them.

Suburban fringe areas are heating up

The Wyndham local government area also saw some upward price movement, with the median house price rising by $50,000 to $560,000.