These suburbs have the potential to witness substantial gains in prices this year as demand surges. 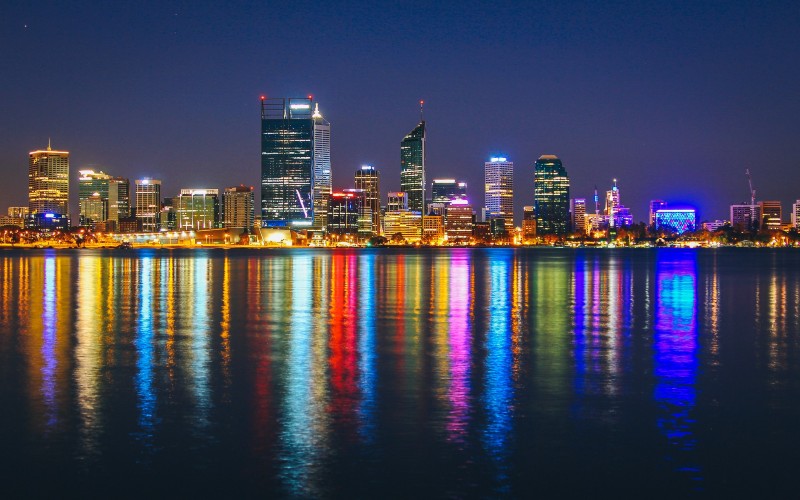 First-home buyers are taking their chances in some of Perth suburbs with median house price of just below $500,000.

According to the Real Estate Institute of Western Australia (REIWA), Perth’s affordable prices have been driving demand from the first-home buyer segment, with eight of the 10 top-performing suburbs having a median price of below $500,000.

Mount Nasura is one of the strongest suburbs — it has a median house sale price of $475,000, representing a 0.6% uptick over the past year.

Property sales in Mount Nasura surged by 50% over the past year, and this could potentially continue given its relative affordability compared to other suburbs within Perth and other capital cities.

REIWA president Damian Collins said Mount Nasura is just one of the suburbs that are poised to witness a robust growth this year.

“It is often the suburbs that have high sales volumes and lagging prices that offer the best growth potential. They tend to have more ground to make up, especially if the suburb is in high demand with buyers,” he said.

Mr Collins said while these 10 suburbs posted growth rates that were below the overall gains achieved by Perth at 13.1%, they still recorded a significant boost in sales.

“While there is no crystal-ball for property, suburb-level analysis of how individual areas are performing helps provide insight as to where the next big growth areas will be,” he said.

“With the Perth home values expected to increase a further 10 per cent in 2022, it will be interesting to observe how these suburbs perform.”

Photo by @georgebakos on Unsplash