Investor lending reached a new record over the first month of 2022. 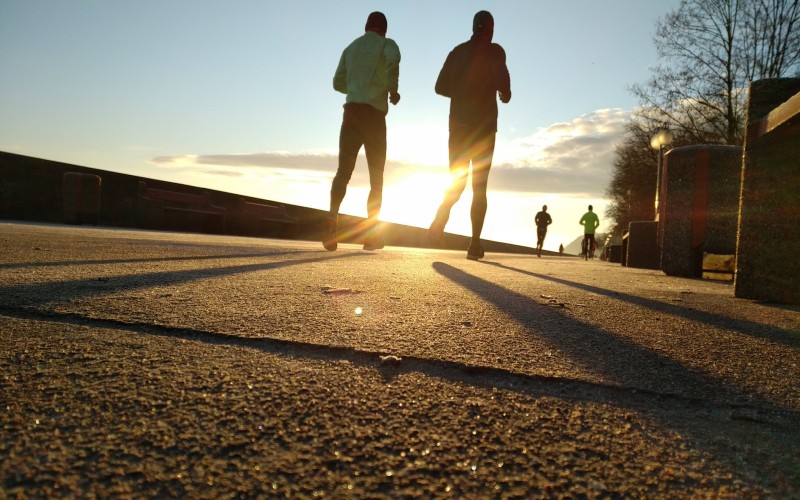 First-home buyers continued to be more active in the market than they were before the pandemic even with the latest decline in lending over the first month of 2022.

Latest figures from the Australian Bureau of Statistics (ABS) showed that the number of new loan commitments among the first-home buyer cohort fell by 6.9% over the month and by 32.6% from last year.

Most states reported a decline in the number of first-home buyer loans except the Australian Capital Territory, where the numbers rose by 25.7%.

The highest share of first-home buyer loans in the overall owner-occupier dwelling financing, however, was in Western Australia, where the segment took more than 38% of commitments.

Overall, 31.9% of the total owner-occupier financing commitments in Australia were from first-home buyers.

Housing Industry Association (HIA) economist Tom Devitt said the decline seems to be due to affordability woes starting to become a great deal for many first-home buyers.

“First-home buyers are very sensitive to changes in market confidence, tightening of finance and declining affordability,” he said.

“First-home buyers remain more active in the market now than before the pandemic, despite the reduction in the value of lending in recent months.”

The decline in first-home buyer loans came with a strong uptick in investor commitments.

Loans to investors rose by 6.1% in January, hitting a record high of $11bn.

Real Estate Institute of Australia (REIA) president Hayden Groves said this rise in investor loan commitments was most apparent in New South Wales and Victoria, which reported growth of up to 11.1%.

“The share of investor lending to all new housing loan commitments was around one third of the total, in line with longer-term average,” he said.

One key theme that would dictate where financing commitments would go is the cash rate — the RBA left the cash rate untouched at 0.1% in its monetary policy in March.

While there are speculations that the cash rate will rise by June this year, the central bank noted that the onset of the conflict in Ukraine could potentially be a “major source of uncertainty” for the global markets.

Wealthi co-founder Peter Esho said the housing market is already showing signs of fatigue and the situation in Ukraine, which adds to the uncertainty, will be unlikely to dictate macroeconomic indicators for the time being.

“We think the banks will now pause their rate hikes and wait for another couple of months before anticipating future rises,” he said.

“We continue to see an RBA rate hike in the second half of this year as wages start to rise and the property market continues to slow down.”

Photo by @huckster on Unsplash