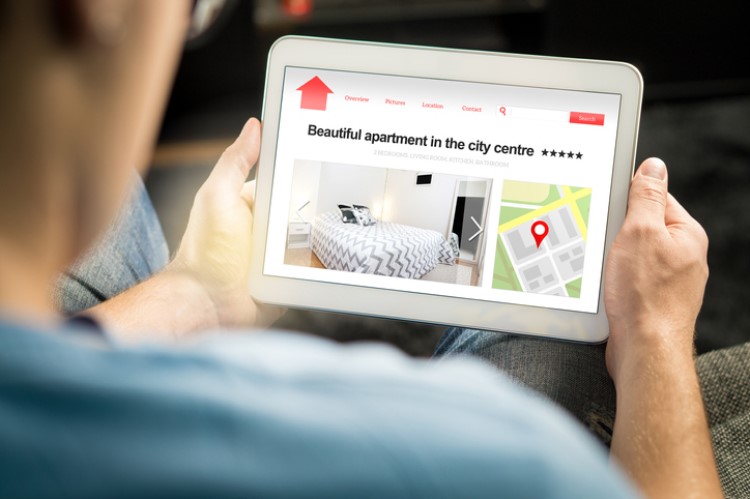 It was a muted end of the year for the residential property listings in Australia as the number of homes for sale went down by 9.2% to 328,203 due to the holiday season.

While this seasonal decline is expected, SQM Research said areas such as Sydney, Melbourne, and Canberra recorded larger-than-expected drops in listings at 17.7%, 17.2%, and 15.5%, respectively. Of all the city capitals, Hobart clocked the lowest rate of decline at 5.8%.

On a yearly basis, national listings actually improved by 2.8%, driven by the 25.4% jump in Melbourne and the 19.3% upswing in Canberra.

"Listings in December had some large falls. However, let us keep in mind there was a surge in listings recorded in November and that December traditionally records a large fall in properties for sale as this is a holiday period," SQM Research Louis Christopher said.

The table below shows the total number of listings recorded in each capital for the month of December and the monthly and yearly changes.

Christopher projected that prices would continue falling in Sydney and Melbourne over the next months. However, he observed that asking prices in the two cities actually increased slightly during the previous month, up by 0.7% and 0.3%, respectively.

Asking prices across capital cities improved only for units, up by 0.4% to $571,600. Asking prices for houses, on the other hand, declined by 0.9% over the month.

The table below summarizes the changes in asking prices across each state capital: 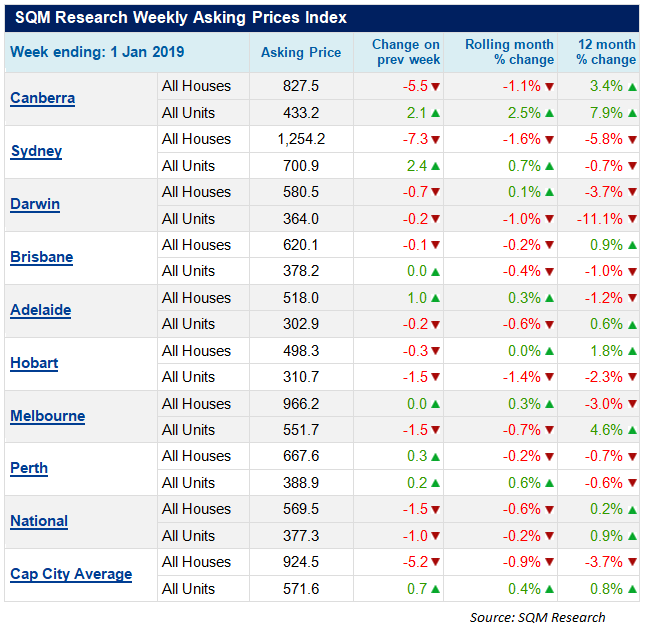