Fewer homes up for sale in January

Fewer homes up for sale in January

Asking prices also declined across capital cities, save for Brisbane and Adelaide. 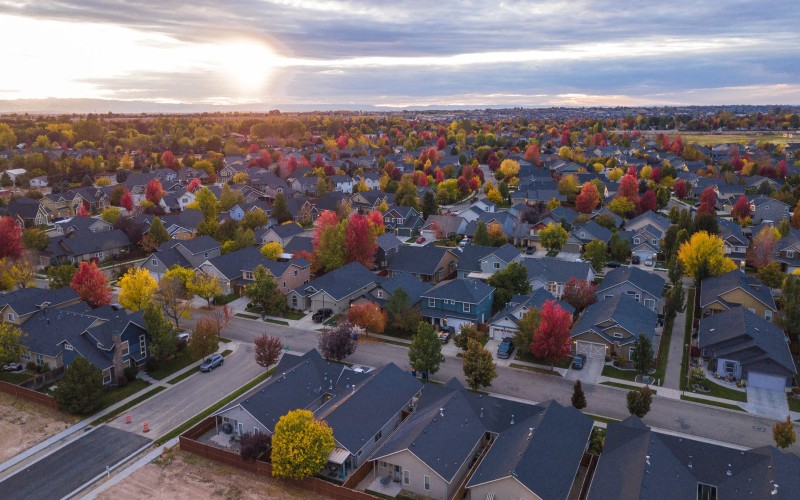 There were fewer homes up for sale in the first month of the year, as listings remained on subdued levels.

Latest data from SQM Research show that only 200,865 properties were listed in the market in January, down by 8% from the previous month.

The decline was more severe on an annual basis at 24.2%.

Two capital cities reported the biggest declines in listings over the month, with Melbourne hitting a drop of 11.5% and Canberra reporting a 12.8% decrease.

On a yearly basis, Brisbane clocked the most substantial fall in overall property listings at 37.6%.

Listing declines were apparent across all cities except in Darwin, which reported a 13.1% increase in overall listings from a year ago.

In terms of fresh stock added to the market over the past 30 days, there was also a substantial monthly decline at 27.6%.

Interestingly, new listings in January were only 1.8% lower than last year.

SQM Research managing director Louis Christopher said these declines in listings indicate that Australia is currently having “the mildest of slowdowns in the national housing market”.

“Going forward, we are recording a move towards more auction listings over February with scheduled auctions up by about 15% compared to this time last year," he said.

"But we are not anticipating a massive surge in total new listings."

Despite the decline in listings, asking prices have fallen slightly over the past 30 days across capital cities, down by 0.7% for houses and 0.2% for units.

Only Brisbane and Adelaide registered increases in asking prices, albeit only slightly.

This was consistent with the recent CoreLogic report showing the two as the only capital cities to have maintained a price growth of above 2%.

Darwin reported the biggest decline in asking prices at 1.2% for houses and 2.1% for units.

Despite the decline across capital cities, national asking prices increased, indicating that regional and rest-of-state areas have continued to outpace state capitals.

Photo by @jimmy_conover on Unsplash