Renters are flocking to Brisbane’s middle, which is great news for property investors 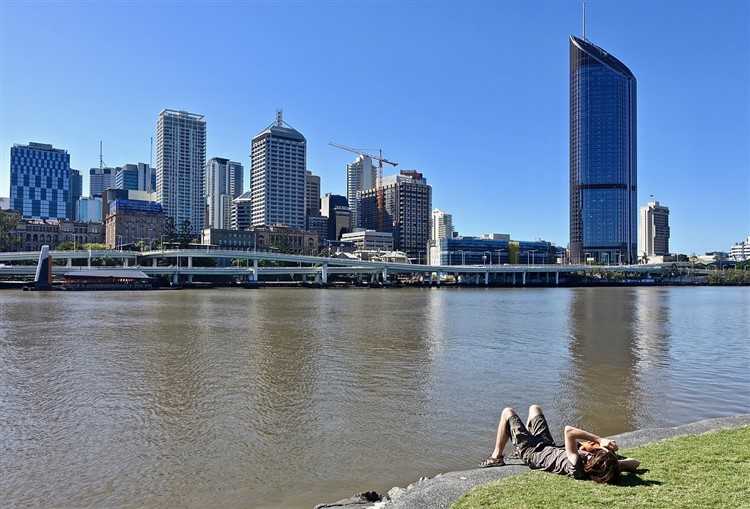 Brisbane’s middle-ring suburbs are emerging as investment hot spots due to improvements in affordability and infrastructure, according to the Domain Group.

Due to growing demand from renters, the vacancy rate has fallen from 3.4% to 2.1%, which is great news for property investors eyeing strong rental yields, according to the Real Estate Institute of Queensland (REIQ).

“When you look at suburbs such as Kedron, in Brisbane’s northern suburbs, which demonstrated extraordinary growth over the past quarter and the past year, you can see the popularity of the middle ring in action,” Millard told the Domain Group.

“This suburb offers access to high-quality high schools and primary schools, is a stone’s throw from shopping centres at Lutwyche and Chermside, the night-time economy of Nundah’s funky bars and pubs, and is on the doorstep of the Airport Link tunnel, which gets commuters to the airport or the CBD quickly.”

Millard said Boondall and Bracken Ridge were also emerging as solid performers, with property prices rising due to their affordability and growing popularity with families.

In the city’s south side, Carindale and Mount Gravatt are rapidly gaining the attention of astute property investors and homebuyers, according to Nick Brown, southern suburbs zone chair of REIQ.

“Both Carindale and Mount Gravatt are anchored by multi-million-dollar Westfield centres that have recently been expanded to offer spectacular dining and entertainment precincts — and these add liveability factors to the surrounding suburbs,” Brown told the Domain Group.