Dwelling prices on an uptrend

Dwelling prices on an uptrend

How did capital cities perform over the last month of 2020? 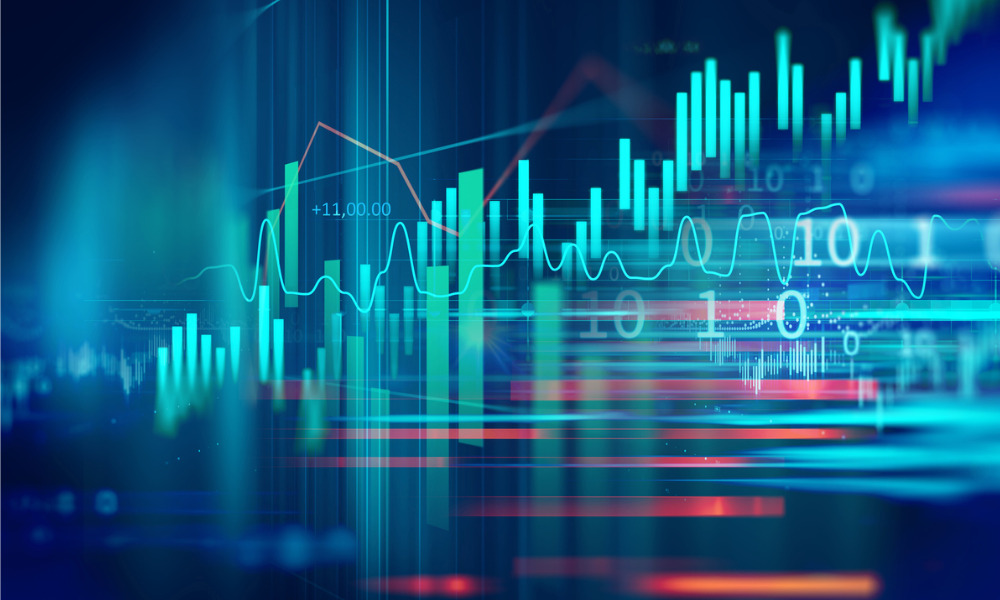 Dwelling values continued to recover across capital cities and regional markets, ending 2020 with steady growth, according to data from CoreLogic.

On a monthly basis, prices grew by 1% in December, driven by the 1.6% gain in regional markets. During the month, prices in capital cities increased by 0.9%.

Compared to a year ago, national dwelling prices in December were 3% higher. On an annual basis, regional markets recorded 6.9% growth in prices, higher than the 2% in capital cities.

Of all capital cities, Darwin reported the highest monthly growth at 2.3% and the biggest annual increase at 9%.

Tim Lawless, research director at CoreLogic, said the housing markets were able to overturn the significant decline in property sales and the mild drop in values amid the pandemic.

"Record-low interest rates played a key role in supporting housing market activity, along with a spectacular rise in consumer confidence as COVID-related restrictions were lifted and forecasts for economic conditions turned out to be overly pessimistic," Lawless said. "Containing the spread of the virus has been critical to Australia’s economic and housing market resilience."

In terms of dwelling type, higher-density housing has generally underperformed. Unit values in capital cities grew by 0.2% while house values increased by 2.6%.

"Unit markets have historically been more popular amongst investor buyers but demand from investors has been weighed down by weak rental conditions across the unit sector along with high supply levels in some precincts. A transition of demand towards lower density housing options has helped to buoy house values," Lawless said.

The table below shows the performance of each capital cities over the month: