Downsizing is fast becoming the only option for debt-ridden retirees

Downsizing is fast becoming the only option for debt-ridden retirees

Many homeowners nearing their sunset years are still swamped with debt 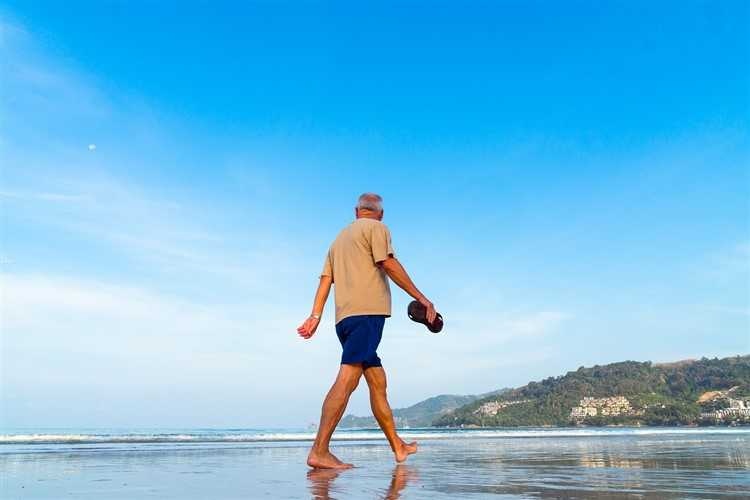 For many debt-ridden households on the precipice of retirement, downsizing is the only way to go.

In a statement, BIS Oxford Economics residential property senior manager Angie Zigomanis said while the growth in the number of downsizing retirees has been slow, increasing mortgage pressure would likely boost this rate over the next years.

In fact, the proportion of households nearing retirement who still have mortgages increased from 20% in 1996 to 42% in 2016.

"This would suggest that households will increasingly still have a mortgage once the occupants reach retirement age," Zigomanis said.

She argued that unless the homeowners choose to remain in the labour force, there will be a many who are likely to sell their homes to move into a lower priced – typically smaller – dwelling, or move somewhere else entirely, to reduce their debt.

A separate study by State Street Global said current retirees are not downsizing to save money. The study found that while around 30% of the Australian working population is mulling over using downsizing or equity release instruments to make up savings shortfalls in retirement, only 3% of actual retirees have done so.

“In reality, retirees are not tapping into their home equity at the rate that younger generations expect. For one thing, smaller is not necessarily cheaper. Moving to a smaller home near an urban centre may not actually reduce costs given increased real estate and cost of living expenses,” the study said, as quoted by Nestegg.com.au.