The slump is apparent across all states and territories 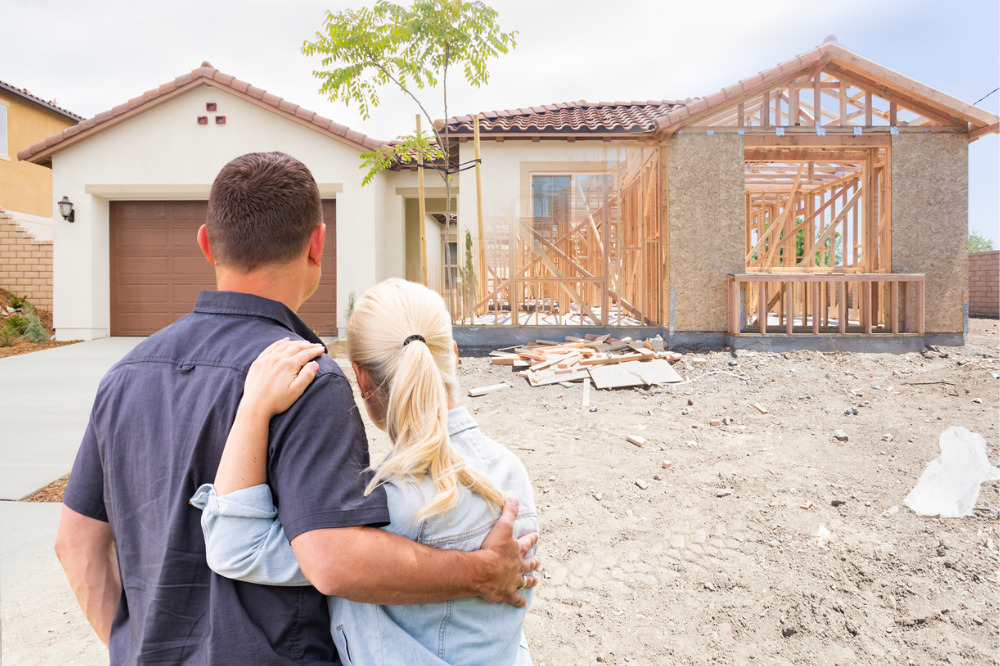 The number of loan applications for the construction of new dwellings declined for the second consecutive month in April, according to the latest figures from the Australian Bureau of Statistics.

Over the month, loan commitments for the construction of new homes declined by 11.4%, following the 14.8% decline in March.

"This is the first ABS data to show that we are past the peak in the surge in construction due to HomeBuilder," said Angela Lillicrap, economist at the Housing Industry Association (HIA).

The monthly moderation in construction loans was apparent across all states and territories.

The level of activity among first-home buyers also eased over the month, with financing commitments from the segment declining by 1.9%.

"Until recently, first-home buyers have been the driving force in the market as they took advantage of low interest rates and various government incentives," Lillicrap said.

Despite the decline in finance commitments for the construction of new homes and the dip in first-home buyer activity, the overall value housing commitments increased over the month, up by 3.7% to a record high of $31bn. This was driven by the 9.2% gain in loan commitments for existing dwellings.

The value of loans for renovations continued to grow, up by 66.7% over the three months to April.

"Households have diverted funds that would have typically been spent on overseas travel into buying a new home or improving their existing one," Lillicrap said.