Sales remain dismal even as fewer auctions are held 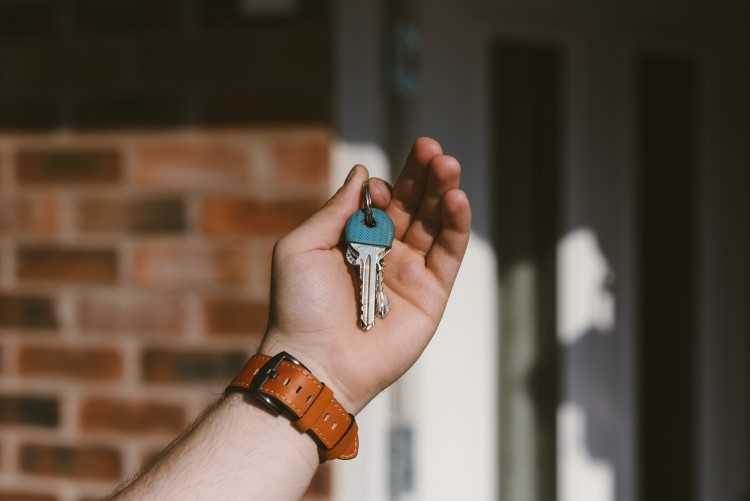 Despite the fewer number of homes which went under the hammer last week, Australia's clearance rates remained weak according to figures from CoreLogic.

Combined capitals recorded a clearance rate of 55.8% last week, down from the preceding period's 55.9%. In essence, the proportion of successful auctions remained the same despite fewer sell-offs — dropping from 1,400 a week earlier to 1,172.

These recent figures extend the lull seen last month, with the first week of June recording a final clearance rate of 52.6%. A year ago, rates were as high as 69.4%.

CoreLogic said the significant decline in clearance rates revealed the impact of the stricter lending environment in Australia, as well as a gloomy outlook for prices in large cities.

"The weighted average has remained within the low to mid-50% range for nine consecutive weeks, and auction volumes have trended lower over each of the last four weeks," CoreLogic said, as quoted by Business Insider Australia.

Of the capital cities, only Melbourne hit a 60% clearance rate. Brisbane was the weakest capital, recording a clearance rate of 36%.

Meanwhile, there were 403 Sydney auctions last week which recorded a clearance rate of 52.4%. This is particularly weak from last year's performance: 609 auctions which reported 69.2% clearance rates.