Check out these housing hotspots in NSW's Hunter Valley

Check out these housing hotspots in NSW's Hunter Valley 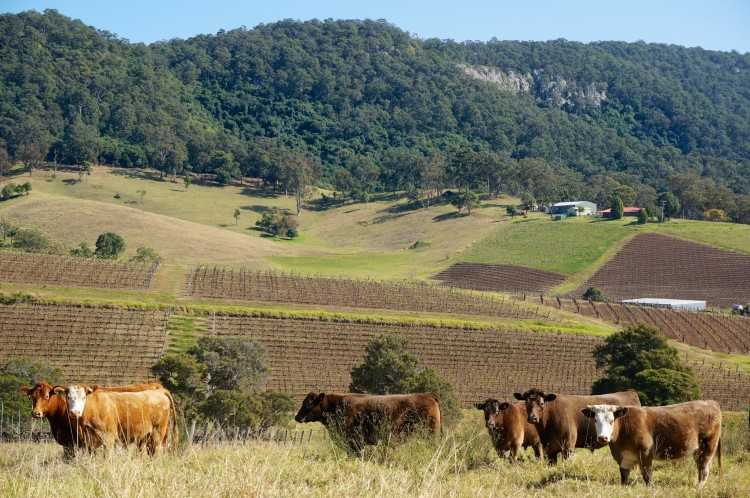 The Hunter Region of New South Wales is becoming a hotspot for those looking for properties outside the capital city of Sydney.

According to the Housing Industry Association (HIA), the region, also known as the Hunter Valley, reported strong building activity and population growth.

HIA executive director for Hunter Craig Jennon defined hotspots as local areas where population growth exceeds the national rate and the value of residential building work approved is over $50m.

“This report again demonstrates the residential construction sector is underpinned by robust levels of new home building and increases in population," he said.

In a report, HIA indicated six housing hotspots in the Hunter region that exceeded market expectations when it came to growth. On top of the list is Thornton-Millers Forest, which has $82.8m worth of building approvals and a population growth of 5.3%.

Warnervale-Wadalba and Maryland-Fletcher-Minmi are also bright spots, recording $57.7m and $53.9m in building approvals, respectively. They also saw their respective populations inflate by 5.1% and 3.6%.

Morisset-Cooranbong and Branxton-Grea-Pokolbin completed the list, with respective building approvals worth $66.8m and $62.7m and population growth of 2% and 1.9%.

Related Stories:
Where can $500000 bring you?
Which Australian capital has the most desirable suburbs?