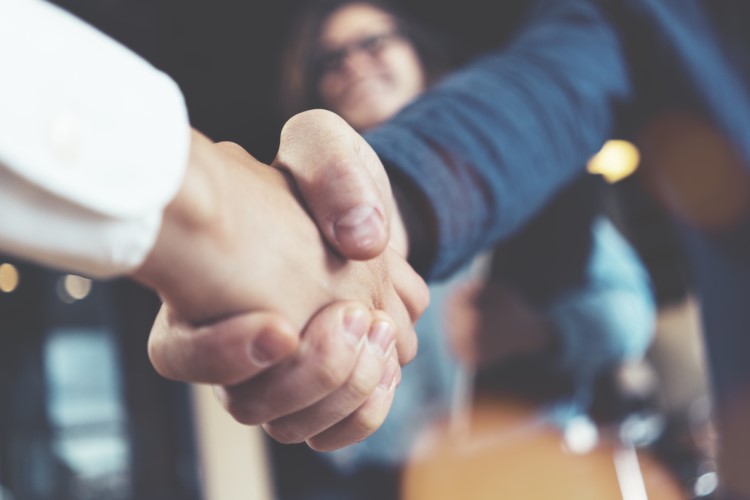 The appointment comes after CBA’s Executive Leadership Team told the parliamentary committee on Friday that the bank had either fired or accepted the resignations of 50 employees for matters relating to misconduct.

“I am delighted to be appointing Alan to the role of CFO. His extensive knowledge of the Group and experience in financial services, combined with a strong set of personal values, has made Alan the right choice for this role,” said CBA Chief Executive Officer Matt Comyn.

Comyn added that Docherty already has in-depth knowledge of the business given his extensive experience not only in the industry but also in CBA.

“Alan has already made a significant contribution to the Executive Leadership Team over the past five months as we have made changes to become a simpler, better bank.”

Outside the bank, he was able to work in PwC’s Financial Services practice in the United Kingdom, and with Arthur Andersen and Ernst & Young in Sydney.