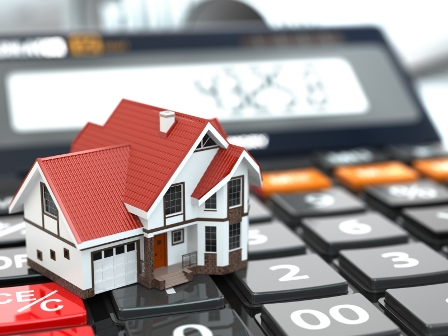 The move follows similar actions by its three main rivals: Australia and New Zealand Banking Group (ANZ), National Australia Bank (NAB), and Westpac Banking. It was also the second out-of-cycle rate increase by one of the Big Four in just three months.

At the same time, CBA said it would lower variable interest rates by three basis points on principal-and-interest home loans to 5.22% for owner-occupiers.

“These changes help us keep the right balance in our home loan portfolio, in line with what our regulators require,” said Matt Comyn, CBA’s group executive of retail banking services.

Australia’s regulators, including the Australian Prudential Regulation Authority (APRA), have intensified pressure on the Big Four to slow down their lending, placing particularly strict curbs on interest-only loans. Such loans are massively favoured by speculative investors, and have been a key driver of rapid home price gains (especially in Sydney and Melbourne) in recent years.