Competition for properties in the region heats up 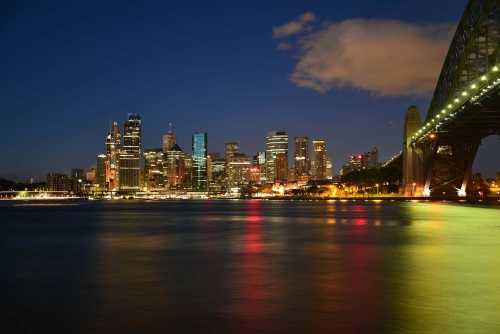 Latest industry data from the Real Estate Institute of Victoria (REIV) revealed that properties in Melbourne's southwest are being sold quicker than last year, resulting in a stiff competition amongst buyers.

For instance, properties in Williams Landing are selling 41 days faster compared to last year. This means that a dwelling in the area stays on the market for 64 days on average.

Simpson said Williams Landing and Point Cook are particularly attractive to new buyers given that prices in these two areas are below the $750,000 cut off for first home buyer incentives.

Meanwhile, selling days of properties in regional Victoria increased slightly, from 32 days last year to 36 days. This was the opposite of what happened in metropolitan Melbourne, where average days on market declined from 47 to 43.

"Private property listings do not last long in the Yarra Valley with the REIV’s Days on Market data showing that homes are snapped up within 10 days in Millgrove, 13 days in Upwey, 14 days in Woori Yallock, 15 days in Yarra Junction and Launching Place and 17 days in Warburton," Simpson said.